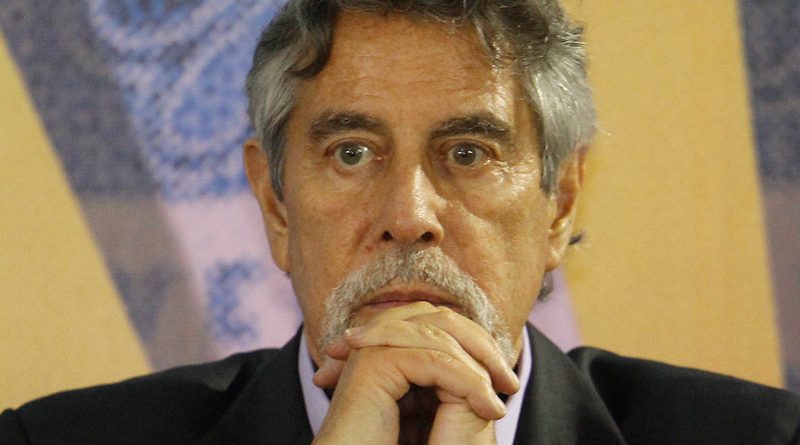 Peru’s new president, Francisco Sagasti, has a cabinet in place to help him begin stabilizing the government, which has been the target of angry street protests.

A day after the liberal centrist became Peru’s third president within a week, Sagasti appointed Violeta Bermúdez, a legal expert, to lead the 18 cabinet ministers sworn in Wednesday.

Sagasti, who will serve as interim president until next July, replaced former Congress speaker Manuel Merino, who resigned Sunday after days of street protests ended with the deaths of two people.

Peruvians will head to the polls next April to choose the country’s permanent president.