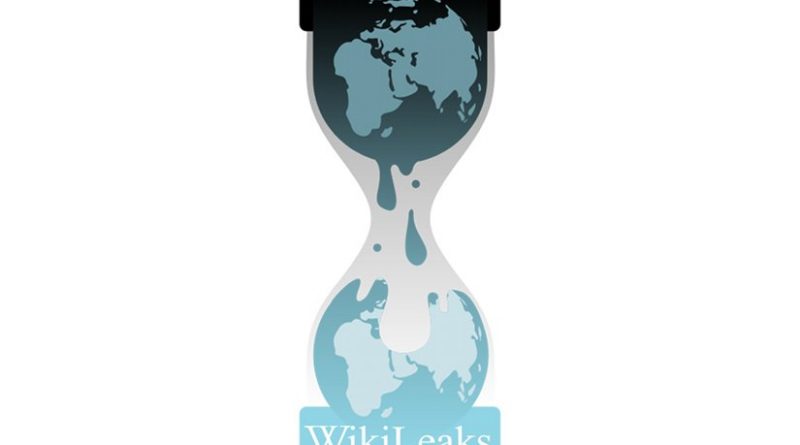 An unnecessary political controversy has been created over a diplomatic cable from the US Embassy in New Delhi to the US State Department in Washington DC summarising, inter alia, a discussion on terrorism in India which the US Ambassador Timothy Roemer reportedly had with Rahul Gandhi, the General Secretary of the Congress (I), at a lunch hosted by Prime Minister Manmohan Singh in July last year. It is one of the cables leaked out by WikiLeaks.

A careful reading and analysis of Rahul Gandhi’s observations as reported in the cable would indicate that the theme of the discussions was about the relative threat faced by India from the Lashkar-e-Toiba (LET), a Pakistani organisation, and indigenous extremist elements belonging to the Hindu as well as Muslim communities. My reading is that Rahul Gandhi had said that the indigenous elements — whether the Indian Muslims who have taken to terrorism or some Hindu elements taking to terrorism — cause him greater concern than the LET.

This is what I have been saying since the Indian Mujahideen (IM) made its appearance in 2007 and since some Hindu elements, angered by what they perceived as the soft policy of the Congress(I) controlled Governments towards Muslim terrorists, took to reprisal terrorism against the Muslims and their places of worship. I have been saying that while we can be ruthless without any qualms of conscience against the LET and other Pakistani jihadi organisations, we cannot be so against our own citizens who take to terrorism — whether they are Hindus or Muslims. We have to be more nuanced in dealing with our indigenous terrorist elements without adding to the anger in the two communities against each other. The LET has been active in India for over 17 years. We are used to dealing with it with no holds barred. The new indigenous elements — Indian Muslims and Hindus — are of recent origin and it is going to be more difficult to deal with them — unless we pay attention to the anger in the two communities — the anger in the Muslim community over perceptions of unfair policies towards their community and the anger in the Hindu community over perceptions of softness towards the Muslim terrorists.

I, therefore, do not take serious objection to the views of Rahul Gandhi. However, I wonder whether it was wise on his part to have discussed this with the US Ambassador lest his views be misinterpreted as has happened now following the leak of the cable.