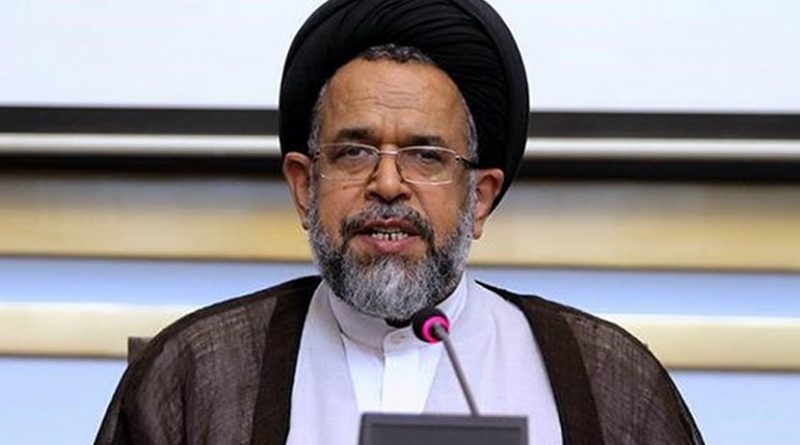 Iranian Intelligence Minister Seyed Mahmoud Alavi refuted US President Donald Trump’s claim that the Obama administration had sweetened the 2015 nuclear deal by granting US citizenship to 2,500 Iranians, including government officials.

The report is a “lie”, Alavi said, addressing Iranian legislators at the parliament in Tehran on Tuesday.

In response to one of the MPs present at the session, he said both Iranian officials as well as former American administration officials have rejected the report.

Alavi warned the Iranian nation of enemies’ psychological warfare that, he said, is aimed at sowing discord between the government and people.

Fox News reported in July that the Obama administration granted citizenship to 2,500 Iranians, including family members of government officials, while negotiating the 2015 Iran nuclear deal.

After the report Trump wrote on his twitter page that Obama’s administration sweetened the Iran nuclear deal by granting US citizenship to 2,500 Iranians, including government officials.

“Just out that the Obama Administration granted citizenship, during the terrible Iran Deal negotiation, to 2,500 Iranians – including to government officials. How big (and bad) is that?” he wrote.

The US president cited no evidence for his allegations and he was strongly criticized by the US and other western media.

Trump declared on May 8 that he was withdrawing from the Iran nuclear deal, unraveling the signature foreign policy achievement of his predecessor Obama, isolating the United States from its western allies.