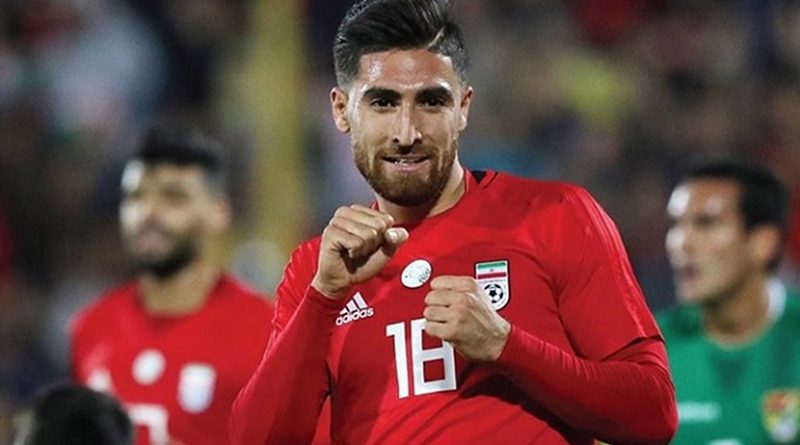 Iran national football team and Persepolis goalkeeper Alireza Beiranvand and Iran and Brighton winger Alireza Jahanbakhsh have been nominated for the “Best Footballer in Asia 2018 (BFA 2018)”.

In a World Cup year there are always going to be a number of players who impressed on the global stage, which is the perfect place to forge or improve reputations.

Beiranvand was a standout in Russia. The goalkeeper starred as Iran came close to getting out of a tough group containing Spain, Portugal and Morocco. The Team Melli No. 1 also played a major part in Persepolis reaching the final of the Champions League for the first time since the tournament started in 2003.

Compatriot Jahanbakhsh did not quite have the World Cup that was expected, but – in the first place –  it was his brilliant performances for AZ Alkmaar in the Eredivisie that lifted those expectations to stratospheric levels as he ended the 2017-18 season as the league’s top scorer – an amazing achievement especially considering he plays primarily as a winger.

The 24-man shortlist for the Best Footballer in Asia 2018 shortlisted by Titan Sports.