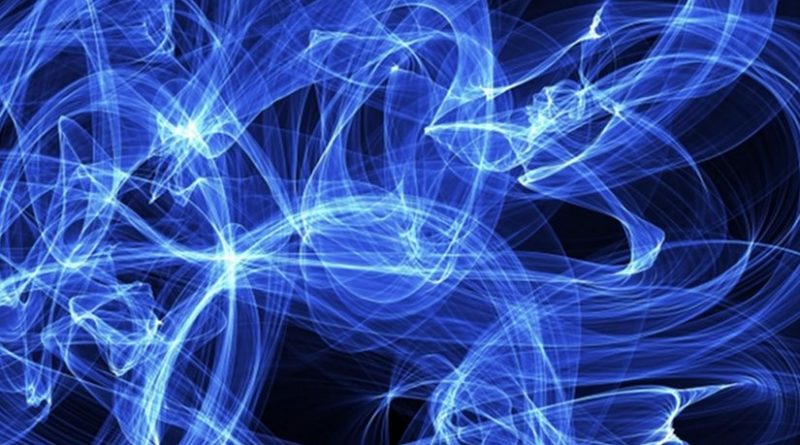 The Pentagon is researching better ways to detect and respond to electromagnetic pulse weapons, which can disable or destroy electronic devices in a devastating sneak attack.

EMPs can range in size from narrowly targeted cannons that could disable an aircraft to massive atmospheric nuclear blasts that could wipe out the entire nation’s electricity grid.

Increasingly, war planners fear an EMP sneak attack that could cripple key capabilities, with China, North Korea, Russia and Iran known to be developing such weapons.

In 2017, the United States Senate Committee on Homeland Security and Governmental Affairs reported: ‘A successful nuclear electromagnetic pulse (EMP) attack against the United States could cause the death of approximately 90 percent of the American population.’

Because the weapons consist of invisible, silent radio waves that disable electronics without hurting humans, the Pentagon fears that soldiers in the field could be caught unawares, and that commanders would have no quick way to assess the scope of the attack.

‘Warfighters would benefit by being able to rapidly assess why these essential systems are not functioning properly so that appropriate troubleshooting or alternate procedures can be initiated.’

Cartledge said that if communications were knocked out, soldiers need a way to quickly determine whether they had been hit with an EMP, or if a routine malfunction was to blame.

Our initial assessment is that we’ll likely need a family of sensors to fully inform the battlefield,’ says Cartledge.

‘This would include sensors for dismounted warfighters, mobile command posts, and fixed facilities. Because of size, weight, power, and data constraints with these different platforms, it is likely these sensors will vary in capability,’ he said.

The smallest sensors could be no larger than a ‘sticker’ worn by individual troops that could quickly tell them if they’d been exposed to an EMP blast.

Larger sensor nets could quickly inform command officers of the scope and intensity of the blast, indicating which equipment might be damaged, and how badly.

‘These sensors would most likely be networked within larger systems to sharing early warning information and enable collaborative analysis,’ says Cartledge. ‘However, communications is one of the capabilities impacted by an EMP so the sensors must be able to work stand-alone.’

DTRA confirmed in a statement that it has long been working on the issue of countering EMP weapons, dating back as early as 1962.

Experts have warned that China’s network of satellites, high-speed missiles, and EMP super-weapons could destroy the nation’s power grid and wipe out American society as it exists today.

In recent years, the EMP threat has grown in prominence, as North Korea developed nuclear weapons that could be used in an atmospheric blast to inflict widespread damage.

Last week, Russian state news reported the successful test of an EMP cannon that could disable a ground vehicle or aircraft up to six miles away.

And in April, Iran successfully launched a military satellite, demonstrating ballistic missile capabilities that many fear could be used in an EMP strike.

Last year, President Donald Trump issued an executive order for the Pentagon to assess the risks of a man-made or natural EMP hit.

‘Some people might think that things similar to the ‘Pearl Harbor incident’ are unlikely to take place during the information age,’ Peter Pry, executive director of the EMP Task Force on Homeland and National Security, has written.

‘Yet it could be regarded as the ‘Pearl Harbor incident’ of the 21st century if a surprise attack is conducted against the enemy’s crucial information systems…’ he continued.

‘Even a super military power like the United States, which possesses nuclear missiles and powerful armed forces, cannot guarantee its immunity.’