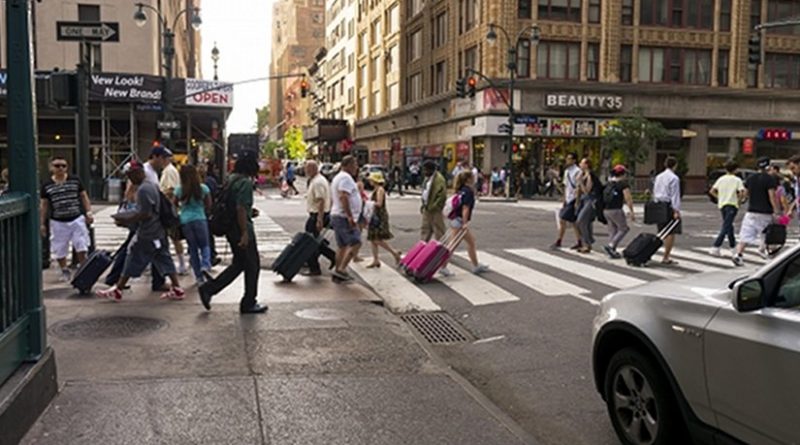 People my age have a wider perspective than most when we think about politics and government.

When I hear young friends talking as if Donald Trump’s election portends the end of civilization and every good thing it has fostered, I recall vividly how it felt to live in the USA from 1963 to 1974, a time of mass political turmoil and conflict, of large-scale military slavery, of assassinations of a president and other leading political figures, of millions in the streets protesting a seemingly endless, terribly destructive war, of domestic violence, riots, bombings, and arson, of martial law (when I lived in Baltimore in the spring of 1968), of political leaders so heinous that they beggar the imagination.

Of course, they might, and the U.S. government has a knack for finding a way to turn any situation into devastation and the suppression of people’s liberties.

So the future may turn out be very dark, indeed, but if so, that future will have to develop in a way that people are scarcely well justified in forecasting at the moment.

This article appeared at The Beacon.