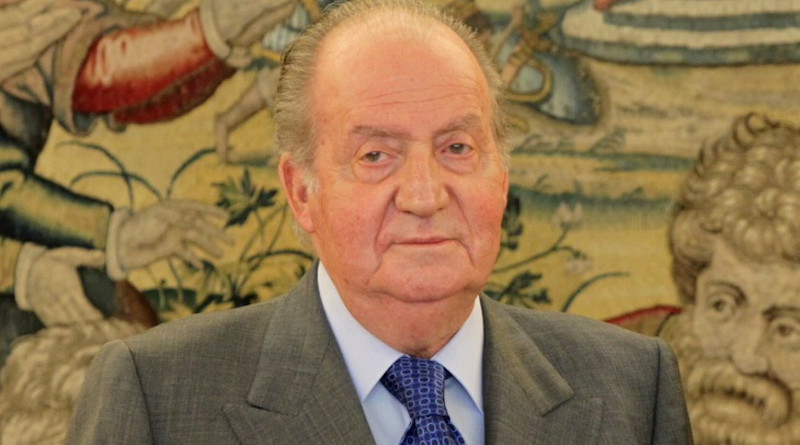 After two weeks of official silence and media speculation, the whereabouts of former Spanish king Juan Carlos I were confirmed this week. The king, who left Spain earlier this month amid accusations of financial wrongdoing – which include allegedly accepting gifts from Saudi Arabia, Oman, Kuwait, and Bahrain – has chosen to move to Dubai, in the United Arab Emirates (UAE). His new home has much to answer for as well.

Over the past 15 years, Human Rights Watch has repeatedly documented serious and systemic human rights abuses in the UAE.

Emirati authorities have been engaged in a sustained assault on freedom of expression and association in the country since 2011, detaining and forcibly disappearing individuals who criticize them. Among those is Ahmed Mansoor, leading human rights advocate in the UAE, who has been confined to an isolation cell since his March 2017 arrest, and deprived of access to fresh air, leaving him in precarious health.

But the UAE’s repressive system doesn’t only affect critics and those the authorities perceive to have harmed the country’s carefully-tailored image. Investigations have revealed how the government’s use of sophisticated spyware has allowed it to target and surveil foreign journalists and even world leaders.

UAE laws also continue to discriminate against women, LGBT people, and migrants, who represent more than 80 percent of the UAE’s population.

Unlike Juan Carlos I, who could easily enter the country, migrant workers are subject to a kafala (visa-sponsorship) system, which ties their visas, and therefore their stay in the country, to their employers. This means that if they leave their employers without permission, they can face punishments such as fines, prison, deportation, and a temporary or permanent ban on re-entry. Many low-paid migrant workers remain acutely vulnerable to human rights abuses, which have increased their risk of infection from Covid-19.

The UAE may have thrown its doors open to the Spanish former king, but it still closes them to international human rights organizations and independent monitors, leaving it relatively free to falsely present itself as a tolerant, open, and progressive country.

*Marina Riera is a Communications and International Justice Coordinator for Human Rights Watch, which published this article.