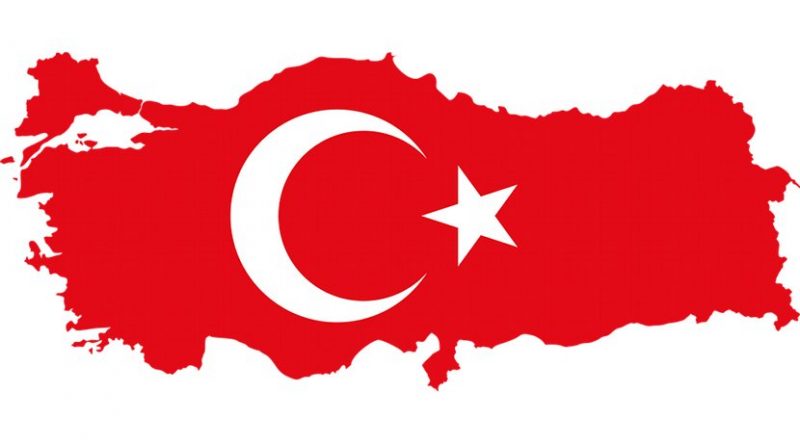 The Armenian government on Tuesday, October 20 imposed a temporary embargo on Turkish products. The decision will enter into force on December 31.

Besides the economic side of the issue, restrictions on the import of Turkish products include a security component, as Turkey is openly supporting Azerbaijan in its terrorist operations against Artsakh (Nagorno-Karabakh).

The ban, the Ministry of Economy explains, not only imposes economic sanctions on Turkey, but also suspends the financial flow from Armenian sources to the Turkish state treasury, which Ankara then uses to support Azerbaijan.

Armenia claims that Azerbaijan, with help from Turkey and Syrian and Libyan mercenaries deployed by Ankara, started a war against Karabakh (Artsakh) in the morning of September 27. The Armenian side has reported deaths and injuries both among the civilian population and the military. Foreign and local journalists too have been injured in Azeri shelling of towns and villages.

One thought on “Armenia Imposes Embargo On Turkey’s Products”