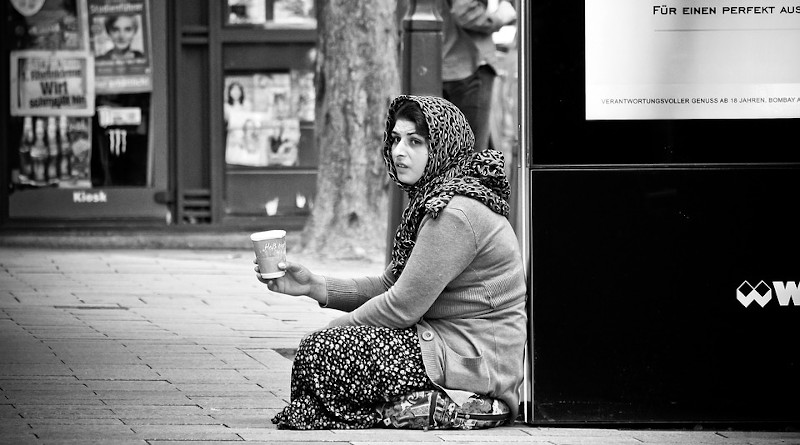 Living in some of the richest countries in the world, a quarter of Roma and Travellers in Western Europe cannot afford basic items such as heating or healthy food, and up to a fifth of their children go to bed hungry, reveal the results of the EU Fundamental Rights Agency’s (FRA) new survey. Rampant discrimination coupled with early school leaving also leads to lack of job opportunities and widespread poverty for many.

“This report lays bare the shocking hardship too many Roma and Travellers endure in the Europe of today,” says FRA Director Michael O’Flaherty. “Already labouring under inequalities pre-COVID-19, the findings serve as an urgent reminder of the need for governments and society to break the vicious cycle of poverty and social exclusion.”

The Roma and Travellers Survey report provides, for the first time, comparable data on Roma and Travellers’ experiences of fundamental rights in Belgium, France, Ireland, the Netherlands, Sweden and the United Kingdom. It highlights widespread inequalities that perpetuate cycles of poverty and exclusion:

The EU will soon release its new EU Roma Strategic Framework for Equality, Inclusion and Participation. Moving forward, FRA calls on the EU and its Member States to work with the Roma and Traveller communities to design policies and set clear targets to:

The survey involved face-to-face interviews from December 2018 until July 2019 with over 4,500 Roma or Travellers. It complements earlier FRA research in nine other EU countries.