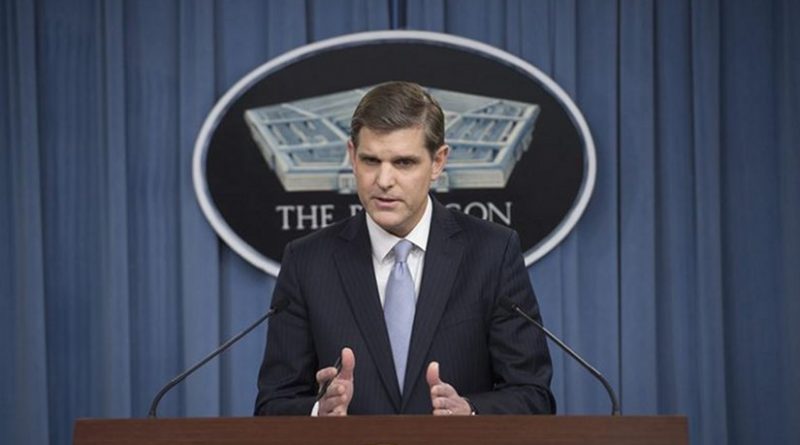 US Special Forces supported an Iraqi peshmerga operation earlier today to rescue about 70 hostages from an Islamic State of Iraq and the Levant prison near Hawijah, Iraq, Defense Department Press Secretary Peter Cook told reporters at the Pentagon this afternoon.

American Special Forces personnel carried out the planned operation at the request of the Kurdistan regional government after learning through intelligence sources that the hostages faced imminent mass execution, Cook said.

The recovered hostages were placed with the Kurdistan Regional government, Cook said, adding that no hostages died during the rescue to his knowledge.

“The US provided helicopter lift and accompanied Iraqi peshmerga forces to the compound,” where ISIL held the hostages, Cook said. While it appears more than 20 hostages were Iraqi security forces’ members and the remaining hostages were Iraqi civilians, that review remains under way.

Cook offered the department’s sincere condolences to the family of the US service member who died in the operation.

“The US. and our coalition will continue to work with our Iraqi partners to degrade and defeat ISIL and return Iraq to the full control of its people,” he added.

“We commend and congratulate the brave individuals who participated in this successful operation that saved many lives, and we deeply mourn the loss of one of our own who died while supporting his Iraqi comrades engaged in a tough fight,” Austin’s statement read. “Our gratitude and heart-felt condolences go out to this young man’s family, his teammates and friends.”

Home » US Forces Aid In Rescuing 70 Hostages In Iraq, 1 US Soldier Killed