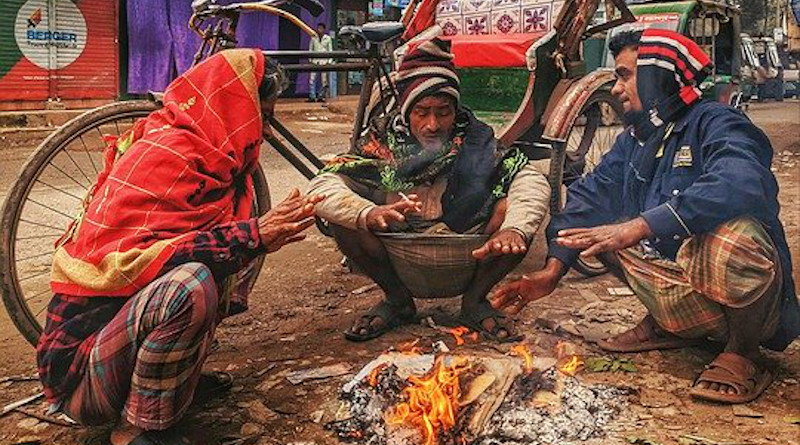 A government plan to allow some elite hospitals in Bangladesh’s capital Dhaka to exclusively treat Covid-19 patients from affluent classes has triggered a public backlash.

The plan, leaked to local media, intends to allow Apollo Hospital, United Hospital and Square Hospital to be used only for so-called VIPs including industrialists, politicians and celebrities.

“There are affluent patients who might hesitate to take treatment in general hospitals because of low-quality services. They can have access to those hospitals and they will get treatment with their own money,” Habibur Rahman, additional secretary of the Health Ministry, told BBC Bengali Service.

The official, however, declined to give details of the plan.

“The decision has come from the higher authorities, so I cannot speak further about it,” he told UCA News on April 23.The plan has drawn a barrage of criticism from people and many took to social media to vent anger against what they called a “discriminatory decision.”

Bangladesh should not tarnish its image further by going ahead with the “ridiculous plan,” said Father Anthony Sen, a member of the Catholic bishops’ Justice and Peace Commission.

“The government has made a series of wrong decisions and delayed steps that worsened the Covid-19 situation in the country. There should be no rich-poor consideration in treatment because it is a life-and-death situation and all kinds of discrimination should be avoided,” Father Sen told UCA News.

Bangladesh is still run by an unequal social and economic system and the latest plan is proof, said Kaberi Gayen, a social analyst and professor at Dhaka University.

“The plan is in conflict with our constitutional rights of social justice and equality. It is inhuman, undemocratic and condemnable. It also shows that our state is still elitist and state bodies have yet to consider our people citizens instead of subjects or subordinates,” she told UCA News.

With over 24 million extremely poor people out of a population of more than 160 million, Bangladesh was ranked behind India, Nigeria, Congo and Ethiopia for extreme poverty in the Poverty and Shared Prosperity 2018 report by the World Bank.

It was also poised to record the third-quickest growth in the number of high-net-worth individuals in the world in the following five years, according to a 2019 report by Wealth-X, a New York-based research firm.

Bangladesh has recorded 4,186 confirmed Covid-19 cases and 120 deaths, according to government data.