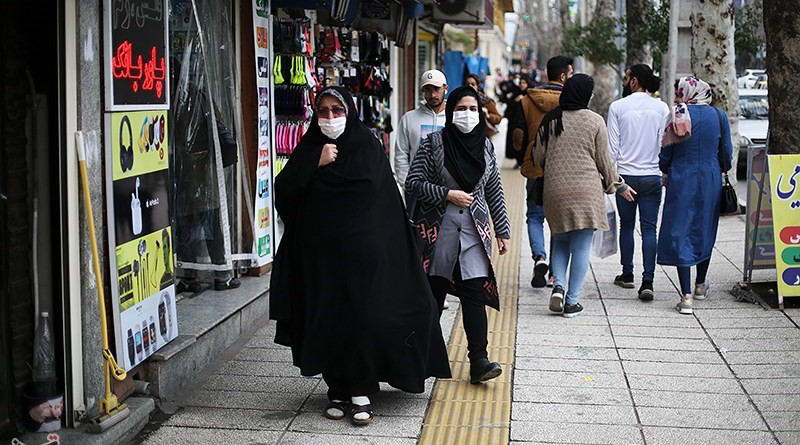 Iran’s Deputy Health Minister said he has contracted the coronavirus and placed himself in isolation, The Guardian reports.

A day earlier, Iraj Harirchi had appeared feverish at a press conference in which he downplayed its spread in the shrine city of Qom and said mass quarantines were unnecessary

Harirchi posted a video on social media on Tuesday, February 25 acknowledging he had caught the virus, which appears to be taking rapid hold in parts of Iran.

The news has underscored widespread fears that the outbreak may have passed a tipping point, before authorities had been able to gauge its full extent.

“I wanted to tell you that I got corona,” said Harirchi. “I had a fever yesterday. The tests came back positive last night. I isolated myself. Just a few moments ago, I was told that the final test came. I’ll start taking medicine. Generally, I feel fine. I just felt a bit tired, I had a fever, and it will drop,” the Deputy Minister said in the video.

Iran has become the regional focal point of fears surrounding coronavirus. Neighboring states have largely shut their borders and suspended pilgrimage routes. Schools and universities in many parts of the country have been closed. Four new cases were suspected to have been diagnosed in the Iraqi city of Kirkuk on Tuesday. If confirmed, it would take the national tally to five cases, a number that is widely expected to rise, possibly substantially, in the coming days. Afghanistan, Bahrain, Kuwait and Oman also reported their first new coronavirus cases, all in people who had been to Iran.