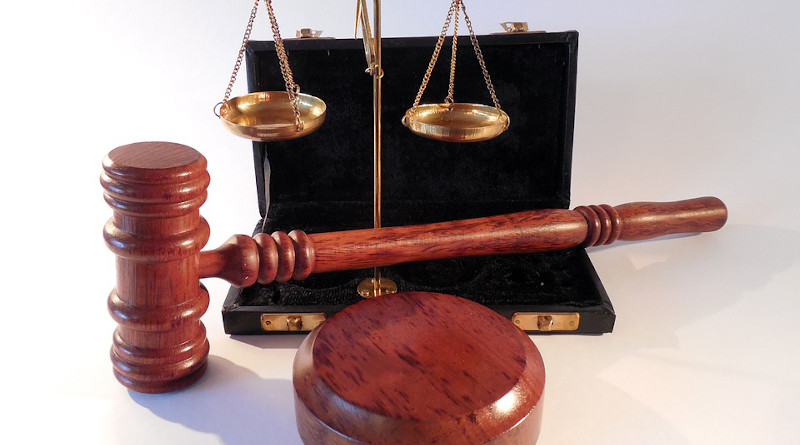 Prosecutors in western Switzerland have opened an investigation into suspected fraud and money laundering linked to financial aid given to several Swiss firms hit by the coronavirus pandemic. Around CHF1.5 million has allegedly been moved abroad.

The Office of the Attorney General of Canton Vaud opened an investigation last week involving several Swiss nationals, it was reported on Monday. Various bank accounts belonging to the suspects have been blocked. The suspects are alleged to have received Covid credits worth several million Swiss francs from various banks based on fraudulent statements.

“Banks that granted Covid credits carried out checks. These revealed a number of suspicious elements which were notified to the Money Laundering Reporting Office Switzerland at the Federal Office of Police,” explained Rüsch. “Fedpol then carried out checks and as the doubts could not be cleared, it alerted the Vaud prosecutor’s office, which has taken charge of the affair.”

The suspects are accused of using the money for other activities than the daily running of their businesses and of having transferred over CHF1.5 million abroad. Measures have been taken to repatriate the funds. The authorities however gave no further information on where the money was sent.

A legal case has been opened for fraud, breach of trust, aggravated mismanagement, forgery, money laundering and breach of the Covid-19 Solidarity Guarantees Order. The investigation, which focuses on the western Swiss canton only, continues.