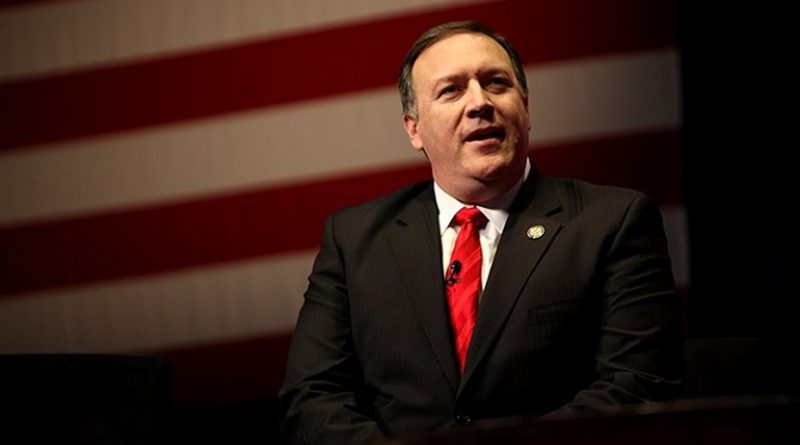 US Secretary of State Mike Pompeo said his Iranian counterpart’s resignation would not change Washington’s policy toward Iran.

“We’ll see if it sticks… Our policy is unchanged,” he added.

“Many thanks for the generosity of the dear and brave people of Iran and its authorities over the past 67 months. I sincerely apologize for the inability to continue serving and for all the shortcomings during my service. Be happy and worthy,” Zarif wrote on his Instagram page on Monday night.