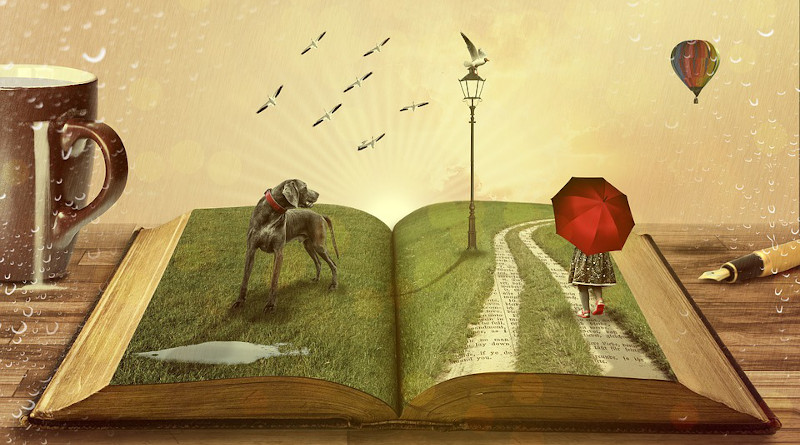 I have been pointed out by American readers regarding my previous article that Boston, Massachusetts is actually a city of knowledge that reflects the stresses I made. But the Boston suggestion is invalid. In the previous article, I suggested that the lack of an “third milennium” message was a defect of all American presidential candidates, a defect that manifested itself in an American architectural deficit such as “Theatre or Stadium” of ancient Greece. Egyptian pyramids. Streets Roman aqueducts. Architectural messages that stand up to the challenge of time.

I suggested to remedy this architectural deficit by creating a “City of Knowledge” in the Midwest. Boston is a beautiful city where there are some of the largest scientific concentrations. But it is a normal city and a normal city cannot be that required architectural symbol. Therefore it will remain a second choice.

The lack of what can be called “appointment with the third millennium” by all the candidates for the American presidential elections, which requires a unifying architectural symbol, is the renunciation of a strongest element of cohesion evoked by all but not identified in practice by anyone given that every strong electoral promise of each candidate remain divisive.

America is a highly secular nation. The almost exclusive membership of all but one of the presidents of the USA is not due to the strength of a common religious sentiment, but rather to a de facto discrimination of the WASP ruling social class in electoral processes. In parallel, the only exception, that of President Kennedy, a Catholic, was not due to the affirmation of a religious sentiment on others, but rather to the affirmation of an exception to the discriminatory WASP. Just as the possible eligible president of the Jewish religion (Sanders or Bloomberg) would not express an affirmation of Judaism, but the end – hopefully – of a religious discrimination against the Jews that obviously has no reason to exist, much less at the political level. The British had Jewish ministers, Disraeli the most famous, the French as well, Mandès France, Leopold Blum, or the more recent Sarkozy, but the relative policy was not distorted by Jewish religious motives but, if ever, it took advantage of it.

In America, over time the appeal of certain candidates to the support of strong conservative religious groups – see Bush Jr – clearly had an electoral instrumental function for certain districts or areas which then proved decisive, but did not take on intrinsic religious value. That a fundamentalist Ohio district came out in favour of Bush in determining his election did not mean that fundamentalism then triumphed in California. America has remained secular. And the affirmation of what can reasonably be considered Obama’s greatest achievement in the social sector, in the absence of other achievements to be demonstrated in foreign policy, is the ability to end an odious discrimination that has continued over the centuries against the unions of the same sex. This achievement shows that the intimate nature of American society is secular, as it is proven by the fact that almost all religious beliefs are against the assertion of this fundamental right of individuals to marry whoever they want, but fortunately there has been reform , and thanks to Obama it has spread to the planet (almost).

If this is true, it is natural that in America “the appointment with the third millennium”, will find it impossible to express a religious architectural expression that serves as a symbol for the future, as well as TODAY present reference for the whole population. There will be other churches, other synagogues, other mosques, but however spectacular they are, it is impossible for them to refer to the entire nation, let alone for the current millennium.

But if the profound secularism of the nation prevents “the appointment with the next millennium” from taking place on religious grounds, where else can that ultra-temporal message capable of finding an architectural synthesis be achieved?

The answer is unequivocal, in the exaltation of the phenomenon in which America excels beyond measure, in respect to any other nations, not only for the importance of the achievements, but also for the unique ability, compared for example to Europe, to apply them to the mass of the population: knowledge. Knowledge for Europe is still an elitist process. And it is a controlled process for China. India is the only possible mass people knowledge  competitor. And GDKP India, when it will happen, will prove it.

But speaking of “third millennium message” the Presidential candidates are missing to promise, GDKA, Gross Domestic Knowledge of America, which the Digital Center for Future of University of Southern California is launching, can become the only possible symbol of a general unifying policy. A policy that combines appeal  of age, social classes and races, an abominable expression this one, that I would love to expunge from vocabularies but whose use continues to persist although science has now unequivocally demonstrated the absolute non-existence of races.

Among other things, note that at the DNA level, what divides grandparents Scimpazè from Homo“cd”Sapiens is less than 1%! And in this regard I propose from this newspaper that it becomes mandatory to always insert the “cd” between Homo and Sapiens, because the use of the term Sapiens without the attribute “CD” to photograph current political republican entities committed to destroying the planet and life itself, it constitutes a case of misappropriation of terminology.

In short, the current American presidential candidates are unable to express statements that point to the “third millennium” despite having a sensational opportunity, a symbol, a flag, at hand which concerns America like no other country in the world: knowledge. We hope that one of those candidates will take on the GDKA (American knowledge) which will be proposed by the Center  for Digital Future of University of Southern California Annenberg School, and promises to found “The city of knowledge” in the Midwest.