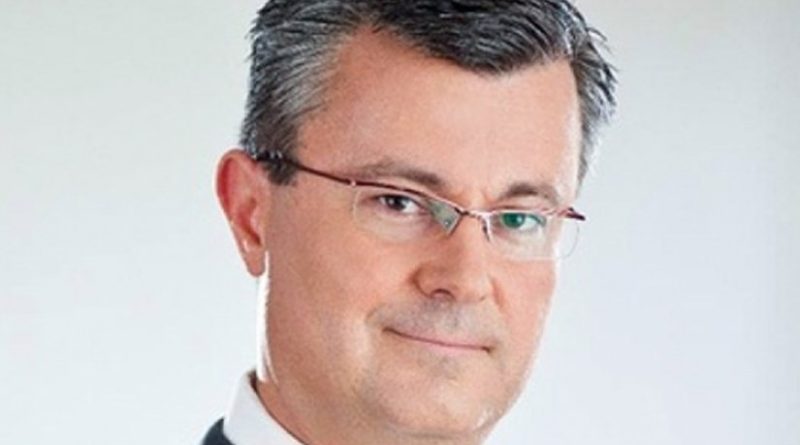 The November 8 elections were the country’s first since it joined the European Union in 2013. No party gained the 76 seats needed for a majority, and the result was a hung parliament.

“He convinced me that he has support of 78 parliamentary deputies,” President Kolinda Grabar-Kitarović said. Parliament has 151 seats.

Orešković, 49, a pharmaceutical expert working as a senior manager in Israel-based Teva Pharmaceuticals, now has 30 days to win approval for his cabinet in the parliament.

“I’ll invest all my knowledge and energy so that we can start solving the huge number of problems that we have,” Orešković said after his nomination.

The conservative HDZ and the reformist “Most” (Croatian for “bridge”) party struck a deal on Wednesday after six weeks of talks on potential coalitions, which also included the outgoing government’s Social Democrats..

Most insisted on a technocrat prime minister, saying this would bolster the reformist credentials of the new cabinet as one of the weakest European Union economies struggles to boost shaky growth and reduce severe fiscal imbalances.