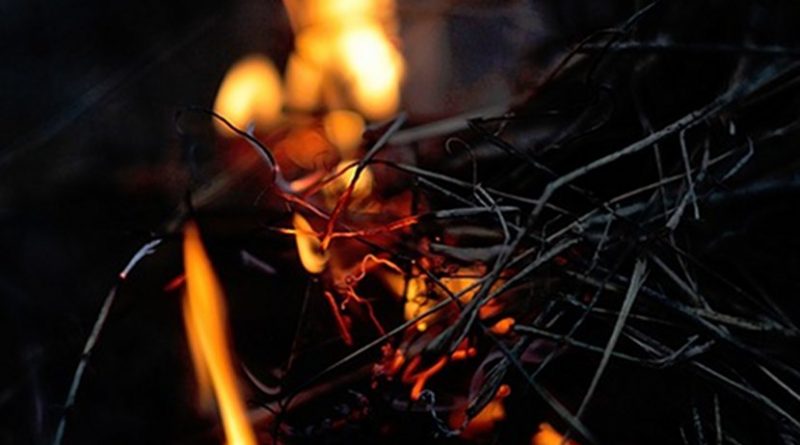 Almost every other week, there is a higher increase rather than a lowering of oil prices in the Philippine. Unknown to most, another less-publicized energy crisis is stalking much of the countryside.

That of vanishing fuelwood.

In much of the developing world, experts had discovered what millions of villagers already knew: fuelwood, the most widely used Third World fuel, is getting harder to find.

From the Philippine provinces of Cagayan and Isabela’s Sierra Madre ranges to the Cordilleras down to the Bicol peninsula and Mindanao’s flooded Campostela Valley, people are gathering wood more quickly than they can grow back.

It is no different in Nepal, India, Indonesia, Sri Lanka and Thailand where trees once blanketed the lands, not dotted it.

In Sudan, wood is being burned 70 percent faster than replacement trees are growing. In Ethiopia it is going up in smoke 150 percent faster. Among environmentalists, a growing perception now is that the
village cooking fires are consuming the globe’s forests.

It would seem unfair to blame housewives particularly those who toil the land, because generally, women farmers are known links to biological continuity. To dispel such notion, the UN Food and Agriculture Organization (UNFAO) made a study and noted that firewood demand is a minor cause of deforestation. People are using mostly branches and twigs while leaving trees standing.

The main perpetrators of deforestation are not women preparing meals but farmers clearing lands for livestock and crops.

To this day, however,t his belief persists that fuelwood scarcity drives deforestation. This popular misconception has hampered efforts to address serious fuelwood problems that do exist.

While not quite deforesting the globe, these problems are undermining the well-being of hundreds of millions of people in at least two continents, Asia and Africa.

Fuelwood provides 14 percent of the world’s primary energy. It is the principal fuel of two billion people, majority in sub Saharan Africa and Indian sub-continent.

In countries like Nepal and Ethiopia, fuelwood provides 90 percent of total energy consumed, 80 percent of which is spent for cooking and heating. UNFAO’s Fuelwood Program says 43 percent of the Philippine rural population depend on fuelwood for energy but is seldom using other forms of biomass like plant matter and animal wastes.

Until recently, most biomass consumers lived in rural areas. As populations have grown, and the number of trees have decreased, searching for fuelwood has indeed become a demanding task.

In the Cordillera region, the Cordillera Ecological Center (CEC) said the region’s fuelwood supply for rural homes in all six provinces has become so scarce, is becoming more scarce every day. The reason is creeping deforestation that has left many towns with less than 30 percent forest cover.

“The rate of deforestation is much faster than reforestation efforts. In many places, there is no deforestation to speak of”, Dobbels Wallang CEC’s environment specialist said. To many farmers, collecting firewood was a two hour task fifty years ago. Today, it is almost an entire day expedition, every day.

“There are less and less dead trees and branches to cut”, Wallang added. “You are lucky if you can bring home a body-load after a day’s hunt,” he added

Because of the seriousness of the problem, The Cordillera Ecological Center (CEC) has been going around the rural areas training farmers on tree-raising and tree planting by turning vacant spaces into woodlots.

The project calls for growing fast-growing nitrogen-fixing and multi-use tree species that yield branches fast and cut for firewood. These include Pinus kesiya, Alnus japonica, Flemingia macrophylla and Calliandra calothyrsus.

More than a hundred woodlots have been established in at least six towns and serve as a woodlot, continuously supplying fuel needs of rural homes.

CEC raises yearly thousands of trees and these are distributed to farmers groups, schools and civic organizations that help in reforestation efforts through community-based approaches.

Home » The Next Energy Crisis – OpEd