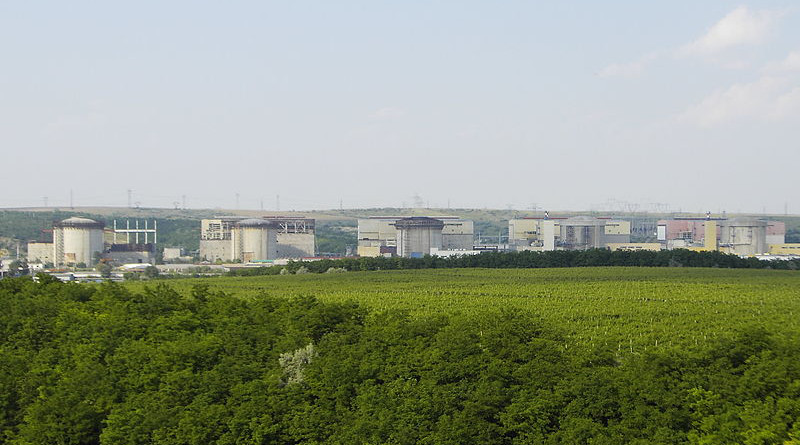 The Romanian government on Tuesday asked the state company Nuclearelectrica, which runs the nuclear power plant in Cernavoda, to terminate negotiations with its Chinese partner China General Nuclear Power Corporation, GCNPC, on the construction of nuclear reactors 3 and 4 at Cernavoda.

The government said Nuclearelectrica needs to find new partners for the project. A Memorandum of Understanding was signed between Nuclearelectrica and GCNPC in November 2015 to build the two reactors.

According to the document, the two parties were to set up a joint venture project company in which the Chinese company would hold a stake of at least 51 per cent of the shares.

The new joint venture was planned to take over the value of Nuclearelectrica’s investment in its subsidiary EnergoNuclear SA, the former company that had been due to handle the project for reactors 3 and 4 at the Cernavoda plant.

In May 2019, the Energy Ministry under the former Social Democratic Prime Minister Viorica Dancila signed another document with the Chinese company, concerning a 200-million-euros a year investment from GCNPC.

But the current Prime Minister, Ludovic Orban, condemned the deal in January 2020. “It is clear to me that it will not work with the Chinese … We will see with which partner [the reactors will be built]. It is about partners and funding,” Orban said in an interview for Hotnews.

Economy Minister Virgil Popescu said in January 2020 that Nuclearelectrica could build reactor 3 at Cernavoda by itself, and added that a new joint project with a NATO partner was a more viable scenario.

Romania is a close ally of the US and its movement away from key deals with Beijing has likely been affected by the dramatic cooling in US-China ties since Donald Trump took office in Washington.

In April 2016, the US Justice Department accused China General Nuclear Power Corporation along with Energy Technology International of nuclear espionage.

The US justified its accusation, citing “conspiracy to unlawfully engage and participate in the production and development of special nuclear material outside the United States, without the required authorization from the US Department of Energy”.

The Romanian Energy Ministry holds the majority share capital of 82.49 per cent of Nuclearelectrica, while Property Fund owns 7.05 per cent and other shareholders have 10.45 per cent.

Nuclearelectrica shares registered an increase of 34.4 per cent on the Bucharest Stock Exchange since the beginning of 2020. The rise was linked to transactions worth 168.3 million lei [about 35 million euros.]