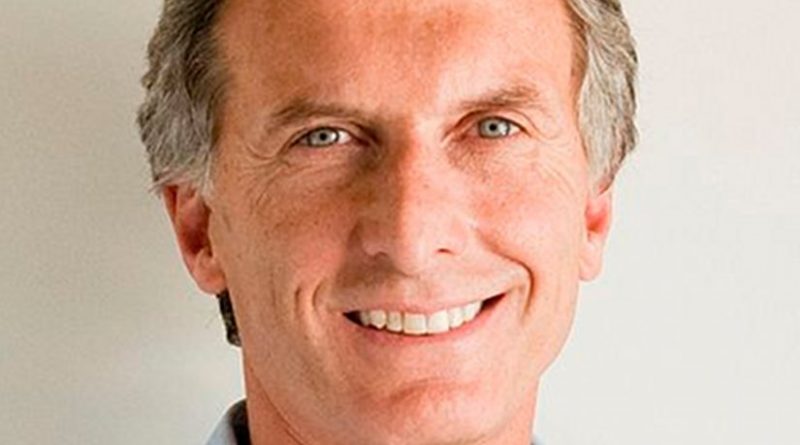 The results of the presidential election in Argentina and of the parliamentarian election in Venezuela have encouraged different interpretations of a new political cycle in Latin America, which, among other implications, could entail the end of populist policies in the region. However, it would still be very soon to notice a change of trends and, although the economic crisis could have, and actually has, political consequences, these would be evident in different ways in each country.

The IMF’s forecast talks about negative growth for 2016 in Venezuela (-6%), Brazil (-1%) and Argentina (-0.7%), whereas Ecuador, after the fall of 2015, would experience quite a modest growth, of only 0.1%. For their part, Bolivia and Nicaragua, two members of the ALBA (Bolivarian Alliance for the Peoples of Our America), would show growth above the regional average and above 3.5%. This means that not all the countries would bear the same turbulences and the reduction of public resources to finance social programmes would be different in each of them.

On the other hand, it should be remembered that the Bolivarian populism was preceded by an initial wave of “classic populism”, in the thirties and the nineties, with Peronism as one of its most complete models, and by a second wave of “neoliberal” populism, with its Menemist and Fujimorist touches. Therefore, we should not exclude, in the hypothetical event of a radical turn of political cycle in Latin America, which some would adventurously call a “turn to the right”, the emergence of a new populist alternative with more conservative or liberal embellishments.

The end of the populist experience in Argentina and the arrival of a new National Assembly (parliament) in Venezuela create great challenges for the institutional stability of these two countries. The idea of indefinite presence in the power is in the DNA of Bolivarian populism, since they are the embodiment of unchanging nations and the expression of the people’s will. Hence the fact that the same idea of alternation is seen as something counterrevolutionary, which would imply handing over the power to the most antiquated interests of a reactionary right and allied with imperialism.

Populist leaders who governed their countries in the last 15 years have assumed a patrimonialist conception of the power, which has taken them to appropriate the state system and to colonize the institutions as if these belonged to them. That is the reason why deep difficulties from which a new government must be created in these conditions entail the unavoidable ouster of former governors.

Maybe, a clarifying example in this regard is what is happening with and at the Venezuelan parliament. On one hand, we have the attempt to replace it with a Community Assembly, not stipulated by the Constitution, whose main objective would be emptying a Congress led by deputies of the opposition with an extremely qualified majority. On the other hand, the election of outgoing parliamentarians is being forced (they officially end their mandate on 4 January) for 12 judges that would made up the Supreme Court, responsible for determining the constitutionality of the laws or the legality of the actions coming from the Executive Power.

Unquestionably, Latin America is facing an extremely complicated moment, with increasing economic and political difficulties. However, one more time it has to insist on regional diversity and the fact that not all countries will undergo changes, if any, in the same way. It is undeniable that events taking place in Argentina and Venezuela will have repercussions on other places, but we do not know how. For the moment, we can just look forward to it and follow what happens in the region with attention. Having said that, the fact that Nicolás Maduro has not attended the Mercosur Summit in Paraguay to avoid confronting Mauricio Macri is a symbol of the interesting times to come.

Source:
This article was published by Elcano Royal Institute  and on 24/12/2015 in The Diplomat in Spain.