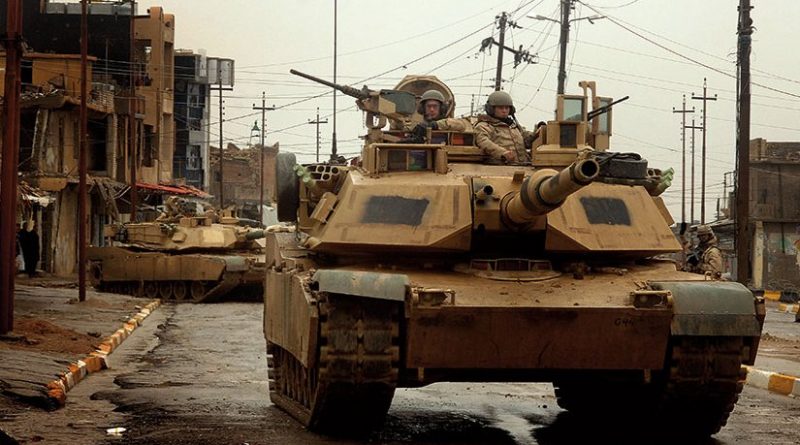 The US remains the world’s chief supplier of armaments, having sold $36.2 billion worth of weaponry this year and controlling over 50 percent of the market, the New York Times reports.

According to the newspaper, this increase in foreign arms sales, compared to the $26.7 billion revenues of 2013, was due to major contracts with South Korea, Saudi Arabia and Qatar.

The world’s top weaponry buyer was South Korea, as the country has purchased $7.8 billion worth of military hardware (most of it supplied by the US).

At the same time, Iraq spent $7.3 billion on weapon purchases while Brazil obtained $6.5 billion worth of armaments in 2014.

Home » US Is World’s Top Arms Supplier With $36.2 Billion In Sales