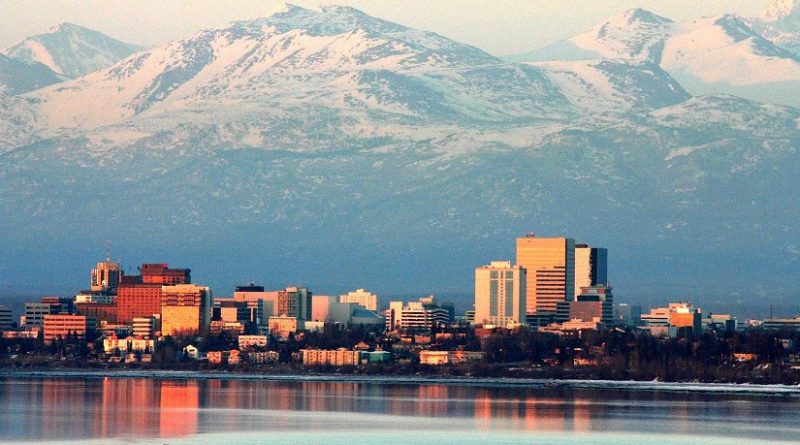 A 7.2 magnitude earthquake that struck near Anchorage caused ‘severe damage’ to the city. It was followed by aftershocks that triggered a tsunami alert in the Cook Inlet area, Alaska authorities said.

The tremor that struck on Friday morning was centered about 7 miles (12 kilometers) north of Anchorage, according to the US Geological Survey (USGS). There are reports that several office buildings were evacuated, while other residents sheltered in place.

Alaska residents are posting photos on social media showing the quake damage at their homes and workplaces. Many are still stuck on roads, after multiple bridges collapsed and power went out.

The initial quake’s magnitude was 7.2 on the Richter scale, followed by 6.6 and 5.8 aftershocks. A high school student in Anchorage recorded the moment of the quake, showing her classmates sheltering under their desks.

The quake reportedly caused “severe damage” to roads, bridges and water pipes, according to the US Department of the Interior. Photos from Anchorage show cracks in the buildings, buckled road onramps, and no power in several areas of the city.

Though there was no tsunami warning initially, the National Weather Service soon issued a warning for the Cook Inlet area, given the frequency of the aftershocks.