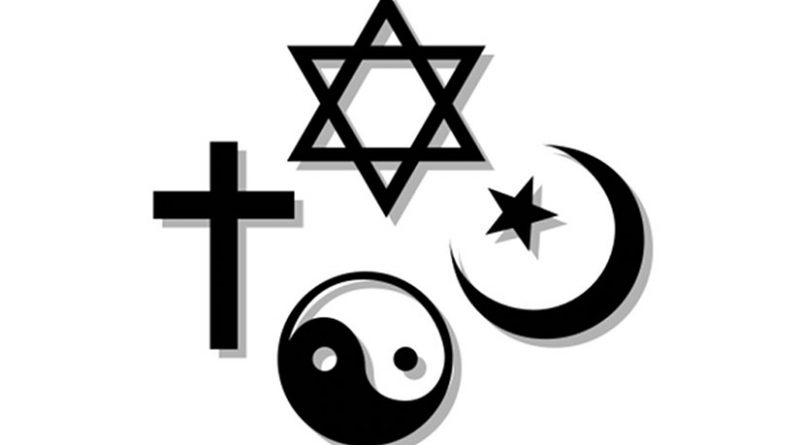 Recently The Telegraph posted an article questioning why we seem to be so afraid to actually educate children on the subject of religion. In the UK Religious Education is a required course in schools, but it doesn’t appear to actually teach much about religion. And the UK high court ruled that, starting from the next academic year, “non-religious world views” would be included as a part of the RE curriculum, and found on the religious studies GCSE.

Author Celia Walden agrees that, seeing as only 30 percent of the UK considers itself religious, “[I]t would make sense to include agnosticism, atheism, humanism and secularism on the syllabus – but only if RE dares to do what it says on the tin in the first place.”

I, for one, am on the side of Walden. As a US citizen, born and raised in our oftentimes woefully incompetent public educational systems, we lacked any sort of RE courses. Private schools are fortunate enough to include RE in the curriculum, because they are privately funded and won’t receive any backlash from parents. Which is the real reason RE hasn’t reached the states. We have a separation of church and state, but that doesn’t have to extend to the spread of knowledge. Unfortunately, many parents don’t see it that way, and will find almost any excuse to throw a fit these days. From parents complaining about students being taught about Islam in their social studies class to the FFRF writing letters to protest a principal leading prayers at a school-sanctioned Christian event, we just can’t seem to find a nice even ground in the states when it comes to religion.

Which is really a shame, because children today could use as much unbiased information about the world’s religions as they can get. Not only would the inclusion of RE classes in US schools help students to decode the turmoil razing the Middle East, it would also provide the younger generation with a deeper understanding of humanity’s collective history. Religion has had a major impact on both art and technology in the past and was a part of every core civilization. Not only does understanding humanity’s past help prepare us for the future, but by providing a richer understanding of religion for the next generation, we are paving the way to help combat extremism. On top of that anyone who wants to travel or plans on interacting with people of different backgrounds needs a basic primer on world religions

If done properly, Religious Education classes can be taught without pushing any religion – or non-religion, in the case of humanism, agnosticism, and atheism – at all, which is the main concern of many parents. Package it as a history course and give it a non-offensive name like “Religion and Societal Development” without diluting and downgrading religion in the curriculum.

About the author:
*Milan Alley is an American author and researcher, majoring in religion, theology, arts and politics. Published in Liberty Unyielding and World Politics Journal, she is planning a Masters and is interested in Terrorism, Religion and Middle Eastern studies. You can follow her on twitter @MilanEchevarria.

Source:
This article was published at Bombs and Dollars.

One thought on “A Lack Of Religious Experience – OpEd”