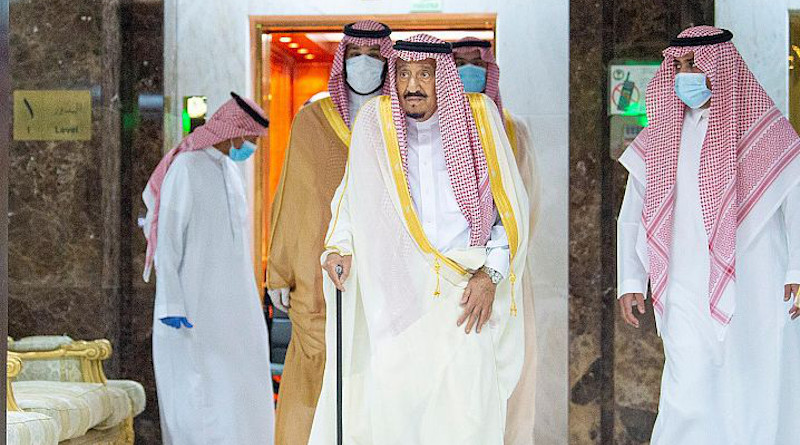 Saudi Arabia's King Salman leaves the hospital after recovering from an operation to have his gallbladder removed. Photo Credit: SPA

Saudi Arabia’s King Salman bin Abdulaziz Al Saud was discharged Thursday from the King Faisal Specialist Hospital in Riyadh after recovering from having his gallbladder removed, according to a Royal Court statement.

King Salman was admitted to the hospital for surgery on an inflamed gallbladder on July 20.

King Salman (born December 31, 1935) has been the King of Saudi Arabia and Custodian of the Two Holy Mosques since January 23, 2015. Previously, Salman underwent spinal surgery in the US in 2010, as well as suffering a stroke that has affected his left arm.

By Frank Shostak* In the Financial Times from November 2, 2020, the International Monetary Fund chief economist Gita Gopinath suggested that world