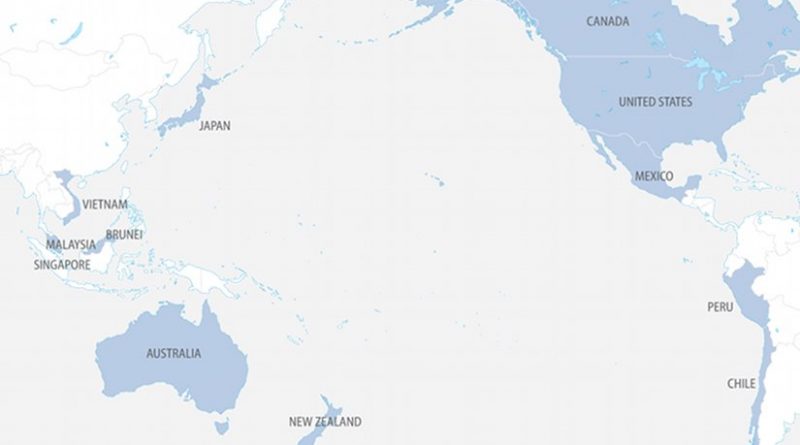 Though the Trans-Pacific Partnership is still the most ambitious of all plurilateral free trade agreements (FTAs), it is far from

END_OF_DOCUMENT_TOKEN_TO_BE_REPLACED 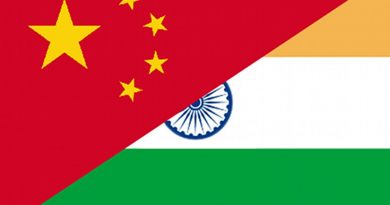 There are various layers of India’s economic engagements with the rest of the world, including in the region. These together

END_OF_DOCUMENT_TOKEN_TO_BE_REPLACED 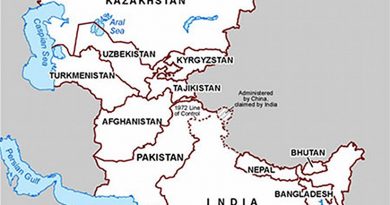 The economics of neighborhood and regional integration are quite important in regions that are particularly land-locked. However, a regional economic