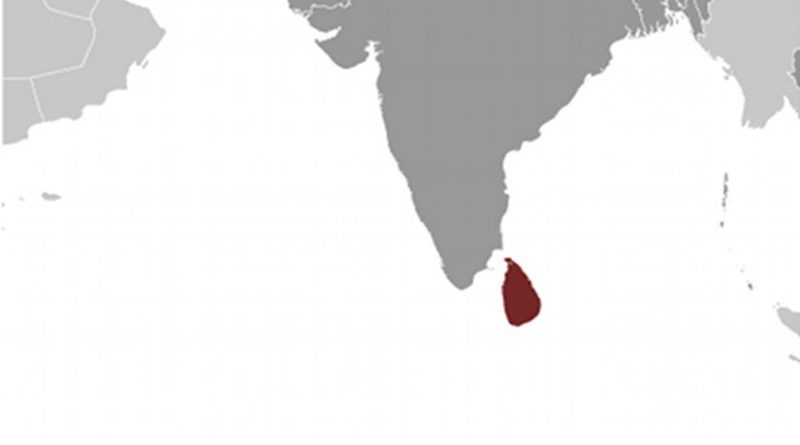 The dramatic build-up to the Presidential election in Sri Lanka on 08 January 2015 turned out a silent revolution. The common candidate who ran against the then President Rajapaksa was from within his Government. President Sirisena’s intended crossover pre-election was planned in utmost silence. Earlier commentaries published under this column over 2014 also reflected this trend in the regime’s character. “Stronger Democratic Values for a Better Tomorrow” and “Train to Jaffna” demonstrated why a largely popular regime could lose its governance focus despite being the very regime that ended a three-decade war. Both these commentaries were questioned by the former secretary to the Ministry of External Affairs as to why this author’s expression illustrated sentiments against government policies. In response, this author maintained that these were recommendations to the government to strengthen its democratic values, and questioning questionable policy was one’s right to the freedom of expression. This month’s column is written in a free political environment.

Less than 500,000 votes gave President Sirisena his victory. Much of the voter base responsible for the political overhaul lay in the majority of the minority population and the rest on the floating vote and new voters featuring strongly the social media generation. Over the final three weeks of the election campaign, social media was used as a tool to expose the Rajapaksa regime of allegations which could not be effectively countered on the same platform. Of nearly 1.5 million users of social media active on the election platform, a majority expressed the need for change by voting or otherwise. This was the silent revolution similar to the format in many places that toppled strong regimes, such as in the Middle East, and geographically closest to Sri Lanka, India.

This change expressed by voters was democratically achieved. The new interim budget introduced this year isa great relief to many common citizens who would feel great relief from the high cost of living. The RTI (Right to Information Act), repealing of 18th amendment and bringing back the 17th amendment to secure Independent Commissions will cement the aim towards good governance and restoring citizen power. After RTI, websites such as ipaidabribe.lk that report on corruption and quantify the amount of corruption could be strengthened like in India. Political corruption could be minimised by introducing new tools, for example for the Election Commissioner to understand the growth of assets of individual political candidates, to analyse the difference of asset growth from election to election, and to see the growth of assets of politicians. RTI will also give power to ordinary citizens to question the ministries, provincial, local councils and departments of their budget allocation and spending.

Sri Lanka, with its new administration, will need to do some serious reforms especially to strengthen the loss-making institutions, fight corruption and introduce meritocracy at all levels. The journey from 2009 after winning the war from a factor-driven economy to a efficiency-driven economy is an improvement but to qualify to the next level – an innovation-driven economy – energy must be focused on producing the best knowledge workers and invest in innovation and R&D. Sri Lanka, with its ancient history, was a nation of great engineers who built amazing irrigation systems. This will have to be emulated to restart its role in innovation by creating the right eco system.

The importance of innovation to a society was discussed at the foot hills of Davos earlier in January 2015, where this author participated as a Young Global Leader from Sri Lanka. The World Economic Forum was founded more than four decades ago by Prof Klaus Schwab, a visionary who got the great minds of the world to Davos to discuss global issues and design solutions. This time, the theme was “the new global context.” It is evident that the horrors by many terrorist extremist groups, the economic instability and social political changes that are taking place are the reasons for a new global context with a better vision and direction by our leaders. The massacres in Paris, Nigeria and Peshawar threaten democratic values. German Chancellor Angela Merkel said, “This year has started with a bang that shook us to the core. This terrible attack against Jewish citizens, journalists and police forces in Paris shows us all that we are facing challenges that don’t stop at the borders of Europe.” The millions that rallied in France with forty world leaders was a great example of the existing strength to preserve the true values of democracy. Trust is another area that needs to improve. As Prof Schwab said, “How can we restore trust in our future in our institutions? Trust is not only related to ethical behaviour. Trust means a leadership responsibility, where you respond to the needs of those who have trusted you with leadership.” The contribution from science and technology discussions explained many developments in information management, DNA, robotics, brain science and many more including the neural processing units (NPU) that will transform the computational processing when commercialised this year.

2015 ushers in an era that strengthens the citizen’s power through technology. It was clear from the usage of social media in the Sri Lankan elections. The traditional processes of election rallies and massive political campaigns played a negative role as most citizens are owners of a super computer in their hand. The processing power of today’s smart phone is equal to a super computer of several decades ago. The transition manifested in Sri Lanka’s political overhaul towards good governance. This transfer of power to the citizens is a positive thatmust be strengthened and used to its fullest over the coming months and years.

As Rousseau says “Man is born free and everywhere he is in chains” – it seems modern technology has helped to break the chains and empower individuals for the silent revolution.

The views expressed in this article are the author’s own and do not reflect those of the government of Sri Lanka or the Lakshman Kadirgamar Institute of International Relations and Strategic Studies (LKIIRSS), Sri Lanka.