Each of these objections is either altogether wrong or hugely exaggerated.

The claim that financial transactions taxes are not enforceable is disproved by the fact that many countries, including China, Hong Kong, and the United Kingdom have financial transactions taxes in place and raise substantial revenue through the tax. In the UK, the tax raises an amount that is between 0.2 and 0.3 per cent of GDP each year ($30-$40 billion in the United States), done by just taxing stock trades. It does not tax bonds, options, futures or the other derivative instruments that would be subject to the tax being considered by the EC. 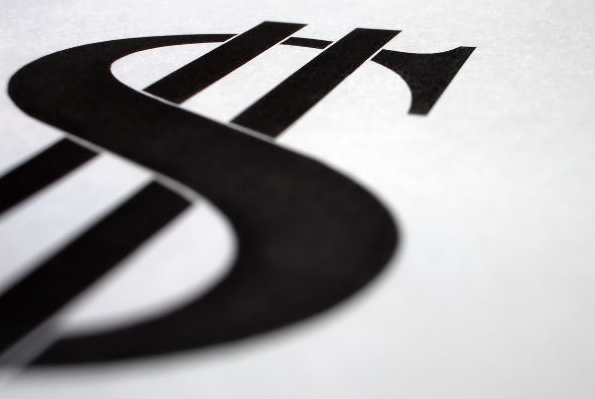 Furthermore, HM Revenue and Customs in the UK reports that the stock transfer tax has the lowest administrative cost of any of the taxes it administers. One factor helping compliance is that a party does not have legal ownership of shares of stock unless they can show that they have paid the tax. This sort of creativity can substantially reduce enforcement problems.

Taxing Investors Not the Industry?

The second objection is that brokers and dealers will simply pass the cost of the tax on to their customers, so that ordinary investors bear much of the brunt of the tax, not the financial industry. This argument ignores basic economics. While the price of trades will likely rise more or less in step with the tax, investors will respond by trading less. There are a range of estimates of sensitivity of trading volume to the cost of trading; most research indicates that it is highly responsive.

For simplicity let’s assume that the elasticity is one. This means that if trading costs double, then the volume of trading will be reduced by 50 percent. In this story, investors would end up bearing none of the cost of the tax even if it were passed on in full. The reduction in trading volume would fully offset the higher cost-per-trade.

In this context it is important to remember that finance is an intermediate good, like trucking. We don’t in general derive pleasure directly from finance like we might with food, entertainment or housing; finance is a means to an end. This means that if we cut our trading in half in response to higher trading costs, this has no obvious negative impact for the economy or society unless it somehow means that we are less secure in our saving or that capital is being less well directed to its best uses.

It would be difficult to maintain that the innovations of the last three decades have accomplished either of these goals. If investors end up turning over their portfolios less frequently as a result of a transactions tax, it is difficult to see any obvious negative economic effects that would result.

This brings up the final point, that the tax will raise the cost of capital and thereby reduce investment and growth. While some opponents of a tax seem to believe that this is a very potent argument, it is important to remember that the tax rates being discussed would just raise transactions costs back to where they were 10 or 15 years ago.

No one in 1995, or even 1985, felt that the high cost of financial transactions was a serious impediment to economic growth. Furthermore, one would be hard-pressed to find any economic research that shows that the sharp drop in transactions costs was a major factor propelling growth over the last three decades. If the drop in costs was not an important factor raising growth rates then it is difficult to see how raising transactions costs back to their former levels can have a substantial effect in slowing growth.

Of course the revenue from the tax must come from somewhere and in this case it is coming from the rents earned in the financial industry. There will be many fewer employed in the industry as a result of the tax. If this does not prevent the industry from performing its essential role of financial intermediation, then the tax will have effectively made the industry more efficient. This would be comparable to cutting the number of people employed in the trucking industry by a third or a half and still being able to ship products every bit as quickly. Who would not support this?

This article appeared at ISN Insights, and is reprinted with the author’s permission.