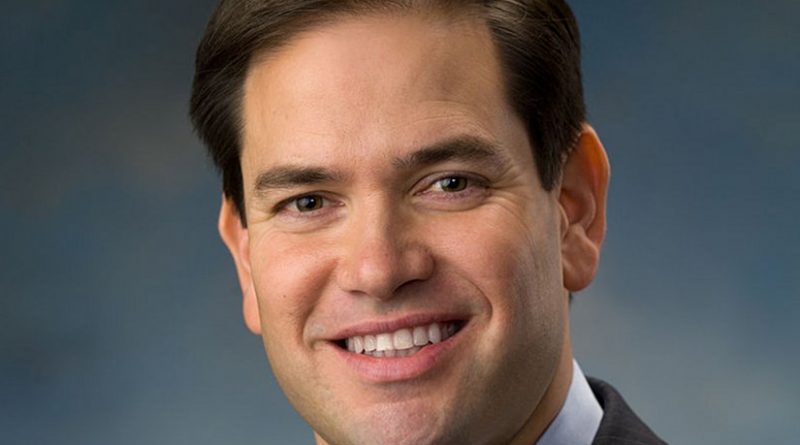 US Senators Marco Rubio (R-Florida) and Ron Wyden (D-Oregon) introduced legislation this week that would block the sale or transfer of certain arms to Bahrain until the State Department certifies that Bahrain has fully implemented all of the recommendations by an independent oversight commission.

“This legislation sends the clear message U.S. arms should not aid and abet the Bahraini government’s continued repression of its own people. It is deeply troubling that the State Department has decided to lift its ban on certain arms sales to Bahrain while it continues to torture and imprison peaceful political protesters,” Wyden said. “Senator Rubio and I plan to push hard to pass this bill and reverse this distressing decision.”

“The Bahraini government’s ongoing repression of its citizens is unacceptable, and the U.S. should not be providing weapons which could be used to suppress peaceful dissent until the government adopts meaningful political reforms,” Rubio said. “The State Department has made a grave error in looking the other way on human rights in Bahrain, and Congress should reverse this decision.”

The Bahrain Independent Commission of Inquiry was established in 2011 to examine the government of Bahrain’s violent crackdown on peaceful protestors. The BICI report contained 26 recommendations and the State Department has only identified five of the 26 that Bahrain has fully implemented. Despite this lack of progress on human rights, the State Department recently decided to lift restrictions on certain arms sales to Bahrain. Wyden and Rubio have repeatedly registered serious concerns about Bahrain’s human rights record and the U.S. government’s response.

Representative James McGovern, D-Mass,co-chair of the Tom Lantos Human Rights Commission, intends to introduce similar legislation in the House of Representatives when Congress reconvenes later in the year.

“As a world leader, America has a responsibility to strengthen human rights at home and abroad. The recent renewal of U.S. military aid to Bahrain – a country that continues to repress its own people – is extremely concerning,” McGovern said. “If the US is truly committed to regional stability, we must push allies like Bahrain to embrace policies that will strengthen free societies, not silence entire segments of their population. This is the only way to combat extremism. That is why I plan to introduce this important legislation to block the sale of certain arms to Bahrain until they take the strong steps needed to improve human rights in their country. I am proud to partner with Senators Wyden and Rubio on this important effort and urge my colleagues to support this bill when Congress returns.”