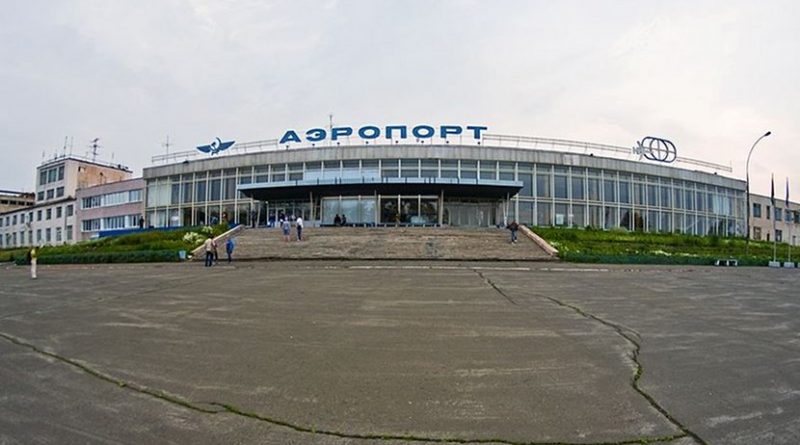 Six top officials from the Turkish parent company first went to Moscow. They met with six expert engineers from the US partner company, in the airport hotel and both parties decided on a sales strategy. Then together they flew to Bratsk, 10 hours away from Moscow in a Russian-made Tupolev-154. Bratsk is in East Siberia, near the Baykal Lake. Bratsk was a place that had not even a decent business hotel to stay at that time. Our Turkish members purchased gifts whiskey, perfume, cigarettes and cigars for the hosts in Bratsk from duty free sales outlets in Istanbul and Moscow airports. Bratsk airport had a narrow strip, which was made for military purposes. The Tupolev had to stop very quickly as soon as they landed. In the year 1992, the Berlin Wall was demolished, the Soviet Union was dissolved, and Russian institutions, companies plants were ready to open to the world.

In the Bratsk Forest Products Complex, the paper and pulp plant was in need of new high capacity soda recovery boiler to replace the existing old unit. The steam boiler was in special design, and it was out of JV license of the Turkish American joint venture company.

Turkish engineers stayed in Bratsk for one week, they visited the site, and made on-site negotiations with local engineers. The project was to be carried out in a very far difficult environment almost 13-hour plane flight from Turkey.

Negotiations talks were over, the team was to leave the site, they had not so optimistic to carry out the next move. However the host Russian authorities evaluated the situation and decided to give a small order to keep them attached, since “They came all the way from a far distance”. Local authority gave them a Tank-Farm job at a price of US dollars 10 million.

Upon receipt of an order, one of the Turkish officials stayed there. He then became the Bratsk project field and site chief manager. He spent one week at the hotel, after other officials returned home.

A week later, 50+ qualified Turkish workers arrived at Bratsk on a charter air flight. The site was set up, the current worker barracks were taken over, they were modified, renovated, made more usable for employees. Turkish cook’s kitchen started to work, our hygiene scheme, bathroom toilet, workers’ bedrooms, kitchen set up.

While our tank-farm project was going on, our US partner gave the proposal for the steam boiler, got the job at the equivalent of 200m US dollars. It was necessary to finish the job in 24 months, but the project was a little late because of the financial difficulties.

Steam Boiler site assembly erection works was given to us again, from which we had a share of US $ 20 million. The number of working Turkish workers occasionally became 200+. They worked 7/24 in shifts with one day off per week..

Bratsk city is very different now. There are a lot of comfortable hotels, better airport. The world’s largest paper and pulp mills and forest products factories are here.

In the following years, Turkish engineers built workshops, industrial facilities, factories in the remote areas of Kamchatka, on the North Sea coast, in Kazakhstan Tengiz region. If there are still Turkish people working there today, it was thanks to those who went there in 1992 and provided us with a place to hold. We owe them a lot. Our Bratsk Project ended in 1996. A large number of Turkish workers worked here. I tried to tell the story from the best memory I have, but does it not seem like a fairy tale?