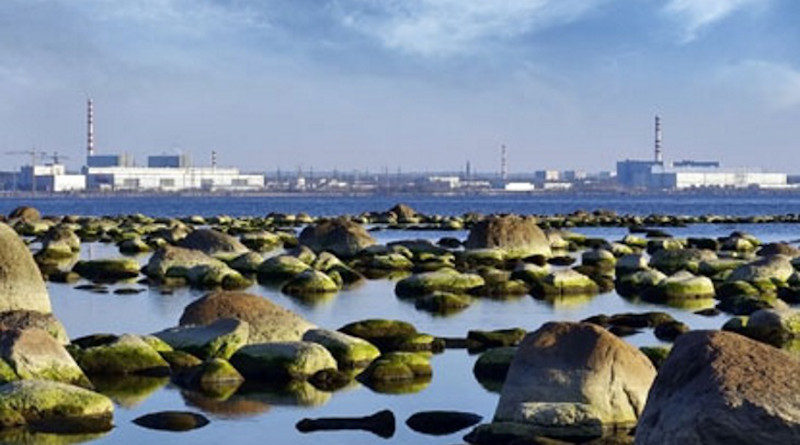 Russia’s Rosatom has completed hot tests at Leningrad II unit 2. Hot testing started in February and included 150 tests on major systems to check their performance under normal operational conditions, without any nuclear fuel assemblies in the reactor. The equipment was also tested under emergency conditions.

The unit is now undergoing a final audit of equipment, after which permission will be given for physical start-up when fresh nuclear fuel will be loaded into the reactor core for the first time. The commissioning of the power unit is scheduled for the first quarter of 2021.

The existing Leningrad plant site in Sosnovy Bor has four RBMK-1000 units, while Leningrad II will have four VVER-1200 units. Leningrad unit 1 was shut down for decommissioning on 21 December last year. Leningrad II unit 1 was connected to the grid on 9 March 2018, becoming the second VVER-1200 reactor to start up, following the launch in 2016 of Novovoronezh unit 6.

Leningrad NPP is the largest electricity producer in the north-west region of Russia, where it accounts for 30% of total electricity generation.