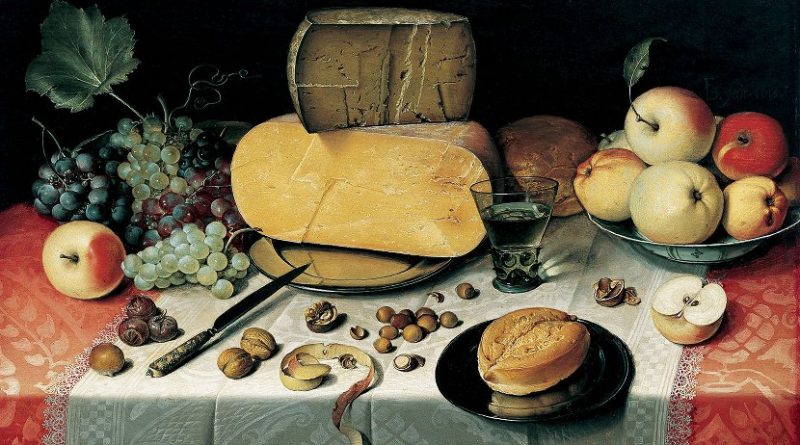 The most detailed study to date of the microbes in cheese is published in Nature Food by a team of researchers at Teagasc and APC Microbiome Ireland SFI Research Centre, led by Professor Paul Cotter. For this study, the team employed the most advanced DNA technologies to characterise in great depth the microbiology of 184 samples of cheeses from across the world, including newly studied samples from 55 cheeses that were sourced from artisanal cheese producers from across Ireland.

Cheesemaking stretches back millennia and cheese remains an important component of the diet of many. Originally, cheese was made as a means of preserving milk, with lactic acid and other by-products of growth that are produced by microorganisms during the fermentation process extending its shelf-life, and contributing to flavor, appearance and aroma.

Scientists have been studying these microorganisms and their activities since the 19th century and eventually began to try to better control the process in some instances through the conscious addition of specific microorganisms, known as ‘starters’, to start the cheesemaking process. Studies have also focused on trying to identify and control the growth of other, undesirable, microorganisms that contribute to off-flavors or food poisoning as well as phage, which are viruses that can attack and kill starters.

“The application of these cutting edge approaches has revolutionised our understanding of the microbiology of cheese and provided insights that are relevant to the vast number of microbial communities that impact on the food chain and human health”, says joint first author Dr Aaron Walsh.

“This work would not be possible without the fantastic contribution of artisanal cheese producers of Ireland, who show such dedication and devotion to the production of cheese of the highest quality”, says joint first author Dr Guerrino Macori.

“This study has the potential to be of tremendous value to the cheese industry. A better understanding of the microbiology involved can lead to the better harnessing of microbes that can positively impact on flavor and other qualities. This could allow the most desirable qualities of artisanally-produced cheeses to be made available to even wider markets. It also has broader implications for the whole fermented food field where the same technologies can be employed in a similar way and scale”, explains Professor Paul Cotter.