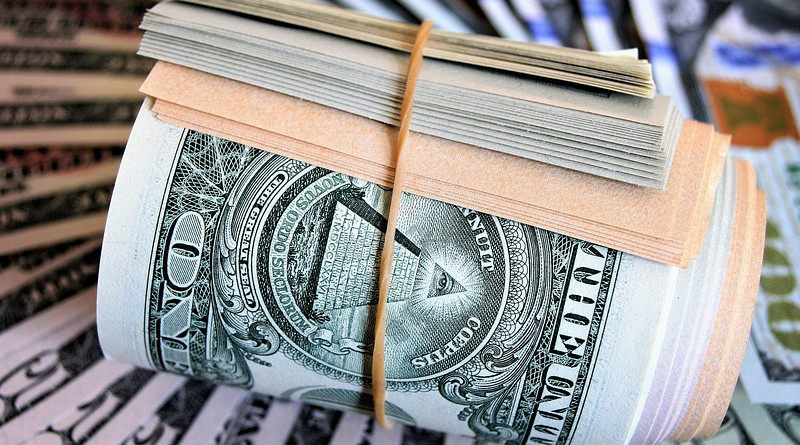 With both indexes, the increases were driven by sharp reversals from price declines during the shutdown period. Gas prices rose 2.0 percent in August, after rises of 12.3 percent and 5.6 percent in June and July, respectively. They had fallen by 10.5 in March and 20.6 percent in April. They are still down 16.8 percent over the last year.

Auto insurance prices rose 0.5 percent following increases of 5.1 percent and 9.3 percent in the prior two months. This reflects the fact that the one-time rebates, associated with reduced driving in the shutdown, have ended and prices are now returning to their normal path. The index is still down by 1.5 percent over the last year.

The index for food at home fell by 0.1 percent after a 1.1 percent drop in July. Grocery store food prices followed the opposite pattern of most other items, rising sharply during the shutdown as people bought food at stores instead of going to restaurants. Food at home prices are still up 4.6 percent over the last year, although it is virtually certain that we will see further price declines in the coming months. The final demand index for food in the Producer Price Index fell by 0.4 percent in August after dropping 5.2 percent in June and 0.5 percent in July.

We continue to see a slowing of rental inflation, with both the rent proper and owners’ equivalent rent indexes rising just 0.1 percent in August. The rent proper index has risen at a 2.1 percent annual rate comparing the last three months (June, July, and August) with the prior three months (March, April, May). This compares to annual rates of close to 3.7 percent for the rent proper index and 3.3 percent for the owners’ equivalent rent (OER) index before the pandemic. This slowdown is striking given evidence of more rapid increases in house sale prices since the pandemic.

While we need some more time to see if these trends persist, it does seem that there is some serious weakening in demand in the more high-priced areas which is not showing up in lower priced cities. This is consistent with a story of people responding to the pandemic and increased opportunities of working remotely by moving to lower cost areas.