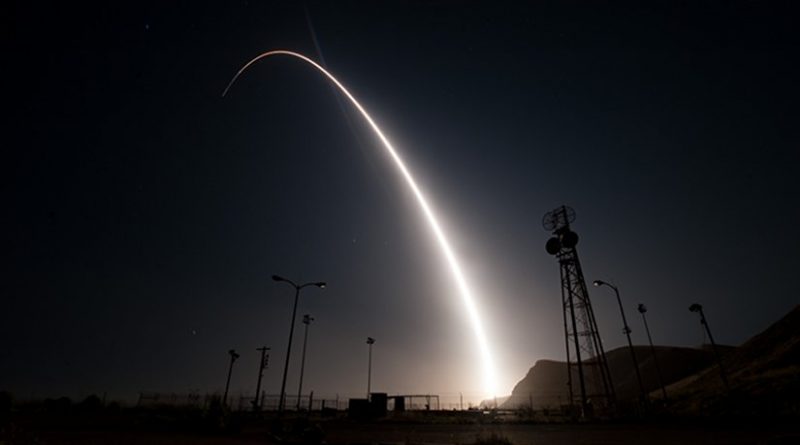 The bipolar world ended with the disintegration of the Soviet Union and after witnessing a unipolar world for around two decades, the world is entering into a new era of multipolarity. The treaty reflects the political realities of the cold war and is of no relevance in today’s world characterized by asymmetry. The other treaties between the two cold war giants like Intermediate Range Nuclear Forces (INF) Treaty, the Anti-Ballistic Missile Treaty are already defunct and others like Strategic Arms Reduction Treaty (START) are challenged every day. Besides the factor of multipolarity, the threat of use of nuclear weapons by non-state actors is also relevant in the present era and the same is not covered under NPT.

But whatever the shortcomings in the treaty, the non-recognition of its accomplishments cannot be justifiable. President Kennedy back in 1963, just few days before his assassination warned the world during his peace speech that at the pace with which the nuclear technology is advancing, 1975, there will be around 15-20 nations with nuclear weapons and the same concern was shared by the then Soviet Premier Nikita Khrushchev.

The treaty came into being when the world suffered the wrath and threat of annihilation due to use of nuclear weapons by the two superpowers and history is witness to some of the horrific events like the Cuban Missile Crisis in 1962 and series of war games conducted by US and NATO allies in 1983. The two poles clashed politically and ideologically thus polarizing the East and the West for around five decades. But even during these hard times, the Non-Proliferation Treaty witnessed 185 non-nuclear weapon signatories, formation of nuclear-weapons free zones thus leaving the entire Southern Hemisphere, a no-nuclear zone and a whopping 85 per cent reduction in nuclear weapons stockpile. It has quite successfully prevented the proliferation of nuclear weapons and only four countries have acquired nuclear weapons since 1970 after the treaty came into force, thus bringing the total number of nuclear weapon-possessing countries to 9. President Lyndon Johnson termed the treaty as historic and the most important treaty in the nuclear age.

The Treaty comprises of three components- disarmament, non-proliferation and use of nuclear energy for peaceful means. The Treaty obliged the nuclear weapon-states to work on issues of non-proliferation and disarmament and they were required to help the non-nuclear states in acquiring nuclear technology for peaceful means. And in exchange, the non-nuclear states were required to never work for a nuclear-weapons acquiring program. These provisions have also resulted into the treaty being criticized as prejudiced, unjust and inadequate in providing security to non-nuclear states. From some perspectives, this might seem to be true because there is no clause in NPT guaranteeing security to the non-nuclear states that they will be given sufficient protection against any nuclear attack.

Although not fit for today’s multipolar world and lacking in several other aspects as mentioned earlier, but the treaty emerged out as a grundnorm against proliferation. It helped in creation of the nuclear watchdog International Atomic Energy Agency (IAEA) and set the provisions of sanctions for violation of norms and obligations.

While, it is completely alright to eulogize the Treaty, it is not acceptable to turn a blind eye to the current state of political affairs when the tension between world powers is again high. Sino-U.S. and U.S.-Russia bilateral relations are sharply deteriorating with huge distrusts against one another. With the withdrawal of United States from 2015’s JCPOA agreement with Iran and INF Treaty with Russia, the world seems to be headed for another arms race. Without fulfilling terms of these agreements, the goals of NPT cannot be accomplished. With the current tensions in the nuclear world, there is also a threat that the number of nuclear-weapons state may increase. The Saudis have already made it clear that they will be acquiring nuclear weapons in case their arch-rival Iran builds one.

North Korea and US relations are going through a stalemate and negotiations have come to a halt raising concerns in entire Asia-Pacific. Russia has declined the proposal of the United States to extend the New Strategic Arms Reduction Treaty (New START) of 2010 intended to cover bilateral negotiations to cover all concerns regarding nuclear weapons, ballistic missiles and conventional strike weapons.

The lax attitude of the nuclear states to fulfill their disarmament obligations and with the NPT’s purpose of complete disarmament in doldrums, frustrated by this irresponsible attitude of the nuclear powers, 120 countries who are signatories to Non-Proliferation Treaty brought Treaty for Prohibition of Nuclear Weapons (TPNW) in 2017 but the same was boycotted by the 9 nuclear states.

The NPT faces several challenges, including that of continued political relevance. The Nuclear as well as the Non-nuclear states have to realize that there is a need for negotiations on a wholistic treaty which suits the demands of the ongoing and rapidly changing world order.

*Aditya Raj is a student at National Law University, Jodhpur in India and his research interests include International Relations, Conflict and Disarmament and Counter-Terrorism.