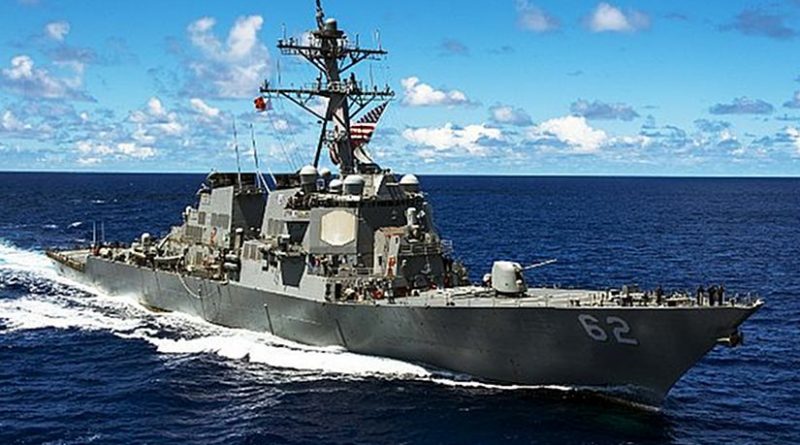 A number of US sailors’ remains that were missing from the collision between USS Fitzgerald (DDG 62) and a merchant ship have been found, according to the US Navy.

As reported, the USS Fitzgerald was involved in a collision with a merchant vessel at approximately early Satureday while operating about 56 nautical miles southwest of Yokosuka, Japan. There were seven sailors unaccounted for in the accident.

As search and rescue crews gained access to the spaces that were damaged during the collision and the missing sailors were located in the flooded berthing compartments. They are currently being transferred to Naval Hospital Yokosuka where they will be identified.

“The families are being notified and being provided the support they need during this difficult time. The names of the sailors will be released after all notifications are made,” the Navy said.