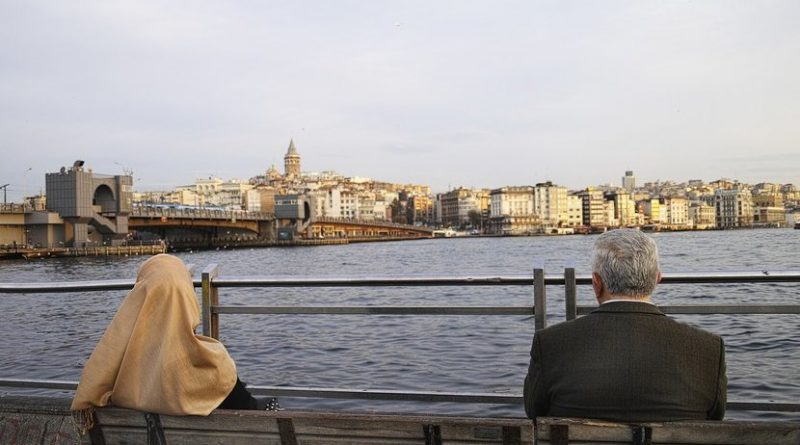 Across small-scale societies, the practice of some males taking multiple wives is thought to be associated with extreme disparities of wealth. But in fact, polygyny has been more common among relatively egalitarian low-tech horticulturalists than in highly unequal, capital-intensive agricultural societies. This surprising fact is known as the polygyny paradox, and a new study from the Santa Fe Institute’s Dynamics of Wealth Inequality Project provides a possible resolution of the puzzle.

The team used a new model developed along with Seung-Yun Oh (Korea Insurance Research Institute), in which both men and women make marital choices to maximize the number of surviving children they raise. The model was tested on data gathered from 11,813 individuals’ wealth, marriage, and reproductive success in 29 diverse societies.

Their main finding is that where wealth is highly concentrated, few men are wealthy enough to afford more than a single wife, and the very wealthy, while often polygynous, do not take on wives in proportion to their wealth.

“In many capital-intensive farming societies,” Bowles explained, “there are so few sufficiently wealthy men that unless they were to have a truly extraordinary number of wives, only a small fraction of all women will be married polygynously.”

Like previous studies, including those by Laura Fortunato (Santa Fe Institute, University of Oxford) and others, the model developed by the team takes account of the fact that taking on additional wives reduces the amount of a male’s material wealth — land, cattle, equipment — available to each wife.

But the new study showed that the impediments to polygyny even among the very rich went way beyond the need to share the male’s wealth among rival wives. “This is what really surprised us,” said Borgerhoff Mulder. “Our estimates show that a very rich man with four wives will have far fewer kids than two men with two wives and with the same total wealth divided between them.”