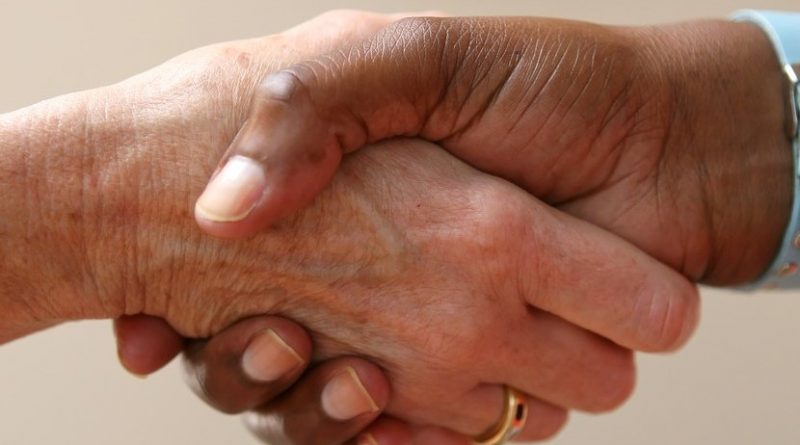 At least 25 deals worth more than $50 billion have been signed at Future Investment Initiative (FII) in Riyadh.

The contracts struck on the first day of the event included what were described as 12 “mega deals.”

Among the projects announced on Tuesday in front of an audience of international bankers, investors and thought leaders, was the second phase of Haramain high-speed railway.

The deals were struck across the energy and transportation sectors despite the boycott of the event by several company chiefs following the death of journalist Jamal Khashoggi at the Saudi embassy in Turkey earlier this month.

A number of major public transport projects, including the development of the Saudi Land Bridge project, a rail line connecting the Red Sea coast with Riyadh, were among the raft of deals signed.

Such large-scale infrastructure projects form a key part of Saudi Arabia’s Vision 2030 blueprint for economic and social diversifcation. It aims to reduce the country’s historical reliance on oil and gas revenues by investing in new industries that will also provide employment for the Kingdom’s youthful population.

Other deals were struck on Tuesday with Trafigura, Total, Hyundai, Norinco, Schlumberger, Halliburton and Baker Hughes.

Total CEO Patrick Pouyanné, told the gathering that the French oil and gas producer would announce a retail network in the Kingdom with Saudi Aramco.

The $10 billion Russian Direct Investment Fund also had a large presence at the event, led by Kirill Dmitriev.

Managing director Yasir Al-Rumayyan said that the fund had invested in 50 or 60 firms via SoftBank Group’s Vision Fund and would bring most of those businesses to the Kingdom. PIF has committed to invest $45 billion in the Vision Fund.

The FII event, which debuted in the Kingdom last year, concludes on Thursday.

Saudi Arabia’s Minister of Communications and IT Abdullah Al-Sawahah praised the speed at which Saudi Arabia is progressing in the digital worl, and said: “We are moving at light speed in becoming the tech hub of the region.”

Meanwhile, Emirati businessman Mohamed Alabbar said: “There is so much room for technology growth and innovation in the Middle East, especially in Saudi Arabia, the UAE and the whole region.”