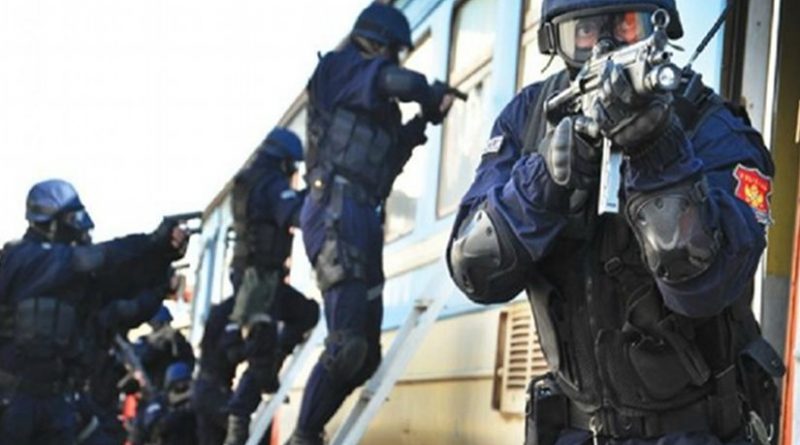 Saudi Arabia continues to be one of the main export destinations for weapons from Montenegro, despite fears that arms sold to them could well end up elsewhere.

The overall exports to Saudi Arabia went down in 2016 compared to 2015. Photo: Pixabay.

A new UN report reveals that Saudi Arabia has remained one of the most important buyers of obsolete ex-Yugoslav arms from Montenegro.

According to the document on yearly arms exports, filed under the country’s obligation to report to the UN Arms Trade Treaty, Montenegro sold Saudi Arabia 82 items of large calibre artillery system, mostly mortars, in 2016.

It also sold 34 mortars of a calibre less than 75mm. The Saudi sale was the only part of the report – which BIRN obtained – where the value of the export is not listed.

According to an earlier UN Comtrade database, which BIRN also has obtained, Montenegro sold 1,040,986 US dollars’ worth of arms and ammunition to Saudi Arabia last year. The total amount of sold weapons was 132 tonnes.

While Germany and Saudi Arabia imported millions dollars worth of weapons, all other countries’ purchases were more modest.

Over 10,000 missiles and missiles launchers, worth around 250,000 euros, were exported to the United Arab Emirates, Nigeria and Iraq.

The export of small arms and light weapons category in the report shows over million euros’ worth of exports to US, Italy, Serbia and the Czech Republic.

The latest data also showed that overall exports to Saudi Arabia went down in 2016 compared to 2015. Montenegro sold more than 4 million US dollars’ worth of weapons to the Saudis that year.

Between August 2015 and May 2016, Montenegro sold Saudi Arabia 32 tonnes of anti-tank weapons and 250 tonnes of ammunition, including mortar shells and bullets for anti-aircraft guns.

In March, the special prosecutor for organised crime started investigating the country’s main arms exporter, MDI company, over suspicions that it sold arms to Saudi Arabia that have ended up elsewhere.

BIRN reported that the prosecution was checking the credibility of the end-user certificates, the documents designed to prove that equipment or arms have reached the designated purchaser, not another country or entity, especially one that is under an international arms embargo.

The MDI’s director, Zoran Damjanovic, denied any wrongdoing in the arms export deals.

He said the MDI would continue to export weapons to Saudi Arabia, pointing also to the billions of euros’ worth of arms exports to the Gulf kingdom from the US and the UK in recent years.