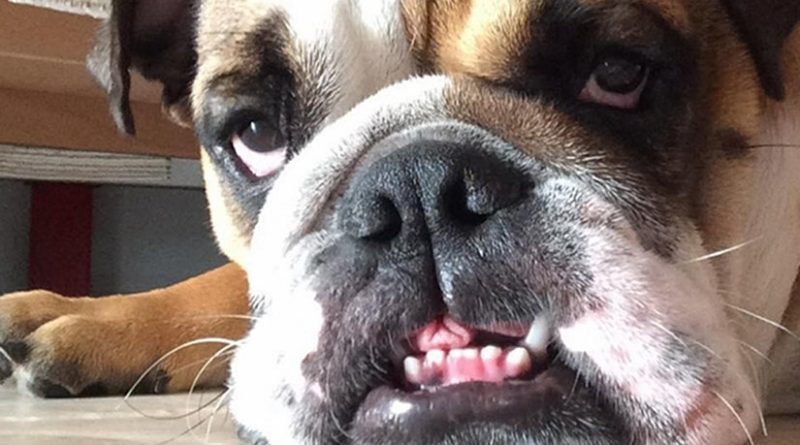 People have a remarkable ability to remember and recall events from the past, even when those events didn’t hold any particular importance at the time they occurred. Now, researchers reporting in the journal Current Biology on November 23 have evidence that dogs have that kind of “episodic memory” too.

The study found that dogs can recall a person’s complex actions even when they don’t expect to have their memory tested.

“The results of our study can be considered as a further step to break down artificially erected barriers between non-human animals and humans,” said Claudia Fugazza of MTA-ELTE Comparative Ethology Research Group in Budapest, Hungary. “Dogs are among the few species that people consider ‘clever,’ and yet we are still surprised whenever a study reveals that dogs and their owners may share some mental abilities despite our distant evolutionary relationship.”

Evidence that non-human animals use episodic-like memory has been hard to come by because you can’t just ask a dog what it remembers. In the new study, the researchers took advantage of a trick called “Do as I Do.” Dogs trained to “Do as I Do” can watch a person perform an action and then do the action themselves. For example, if their owner jumps in the air and then gives the “Do it!” command, the dog would jump in the air too.

The fact that dogs can be trained in this way alone wasn’t enough to prove episodic memory. That’s because it needed to be shown that dogs remember what they just saw a person do even when they weren’t expecting to be asked or rewarded. To get around this problem, the researchers first trained 17 dogs to imitate human actions with the “Do as I Do” training method. Next, they did another round of training in which dogs were trained to lie down after watching the human action, no matter what it was.

After the dogs had learned to lie down reliably, the researchers surprised them by saying “Do It” and the dogs did. In other words, the dogs recalled what they’d seen the person do even though they had no particular reason to think they’d need to remember. They showed episodic-like memory.

Dogs were tested in that way after one minute and after one hour. The results show they were able to recall the demonstrated actions after both short and long time intervals. However, their memory faded somewhat over time.

The researchers say that the same approach can most likely be used and adapted in a wide range of animal species, to better understand how animals’ minds process their own actions and that of others around them.

“From a broad evolutionary perspective, this implies that episodic-like memory is not unique and did not evolve only in primates but is a more widespread skill in the animal kingdom,” Fugazza said. “We suggest that dogs may provide a good model to study the complexity of episodic-like memory in a natural setting, especially because this species has the evolutionary and developmental advantage to live in human social groups.”

For all those dog owners out there: your dogs are paying attention and they’ll remember.

Home » Your Dog Remembers What You Did