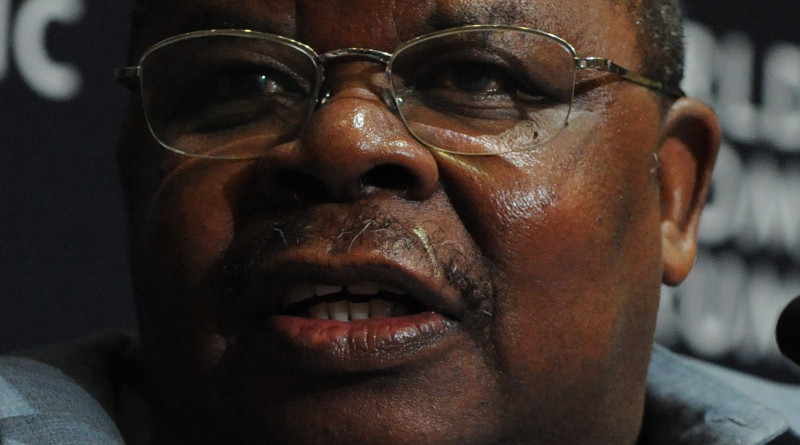 Flags are being flown at half-mast for the former Tanzanian president, Benjamin William Mkapa, who passed away on July 24 after a bout of malaria. He was 81. He died in the early hours of July 24 while receiving treatment at a hospital in Dar es Salaam.

Rwandan President Paul Kagame and other leaders paid tribute to Mkapa who was a renowned Pan-Africanist. John Magufuli, current president of Tanzania, declared a seven-day mourning period during which flags will be flown at half-mast.

Magufuli attended the funeral mass along with his vice president and prime minister at the national stadium.

In 1995, Mkapa was elected as president based on a popular anti-corruption campaign and the strong support of former president Julius Nyerere. Mkapa’s anti-corruption efforts included creation of an open forum called the Presidential Commission on Corruption (Warioba Commission) and increased support for the Prevention of Corruption Bureau. He served as Chairman of the Revolutionary State Political Party (Chama Cha Mapinduzi, CCM).

His second five-year term of office as president ended in December 2005. During this term in office, Mkapa privatized state-owned corporations and instituted free market policies. His supporters argued that attracting foreign investment would promote economic growth. His policies won the support of the World Bank and International Monetary Fund and resulted in the cancellation of some of Tanzania’s foreign debts.

Kenya’s former prime minister Raila Odinga eulogized Mkapa, recalling that he mediated peace after 1,200 people were killed in ethnic clashes in 2007-2008 in Kenya, resulting from a presidential vote whose outcome Odinga, a candidate, disputed.

Mkapa was born in 1938 to a poor family in Mtwara. He earned a degree in English at the University of Makerere in Uganda, after which he went on to study international affairs at Columbia University in New York.

He later worked as a journalist before being appointed press secretary for the country’s first president,  Julius Nyerere.

He held several cabinet posts, such as foreign minister and information minister and also served as ambassador to the United States before he was elected president.

“He loved poetry and read a lot,” said Walter Bgoya, his longtime friend and publisher of his memoirs. “He was a pan-Africanist. He was preoccupied with the issues of black people everywhere.”