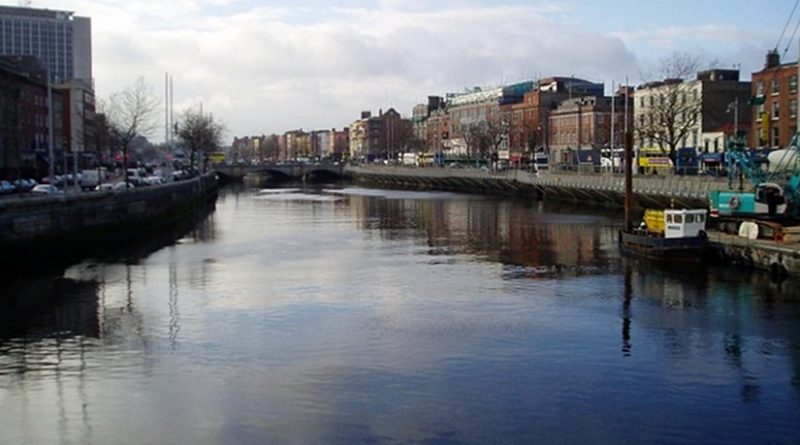 Elections are often affairs where the bored vote for the dull. The disaffected non-voter has become the set piece of elections the world over, and one is simply relieved to get an election that boasts some measure of colour.

There was colour, and more dished out in large portions in the Irish presidential elections, which have now concluded with a victory for former arts minister and poet Michael D. Higgins, Labour’s nominee. The contestants ranged from pop singer victors at the Eurovision to former paramilitaries. Where the economic situation is grim, entertaining escapism becomes an imperative.

The initial frontrunner was the James Joyce authority David Norris, whose openly gay credentials would have made him the first openly gay head of state. It would have also made him the first head of state since the days of ancient Greece and Rome to openly endorse pederasty. He withdrew once it became clear that he had sought clemency for his former Israeli partner, who was found guilty of statutory rape (Telegraph, Oct 27). Norris, who may well have rehabilitated Joyce before the Irish, did not quite manage the same job on himself once he re-entered the race.

Then came Sean Gallagher, television presenter and entrepreneur, steward of a program that seeks to identify nascent businessmen. Instead of chatting policy in a final televised debate which involved the contestants, Martin McGuinness, whose role in history as prominent leader in the IRA shadowed him like a mournful companion, decided to have a good plough at his fellow contender. Gallagher was accused of receiving a £4,300 cheque from a fuel smuggler, Armagh-based tax evader Hugh Morgan, on behalf of the opposition party Fianna Fáil.

McGuinness himself was always going to be an outsider, and proceeded to become a wrecker after a damaging encounter with the son of an Irish soldier killed by the IRA. What legs Sinn Fein might have had in the south of Ireland may well have been severed.

Dana Rosemary Scallon, winner of the 1970 Eurovision Song contest, perplexed voters with her remarks about ‘malicious allegations’ levelled at her family. Billed as a conservative catholic, and from the north, she rapidly became the election’s dark horse. The horse, however, was merely whispering in riddles on this occasion, and it took Norris to come to the rescue with a well directed hug. Blog scavenging for what exactly Dana might have meant began with enthusiasm. Invariably, sex of some sort was said to be involved.

The end result is a good one for Higgins, who managed to keep his head in the scramble. He will be overseeing an economy of some wreckage – a country suffering from a three-year depression, and one which has, according to Ronan McGreevy of the Irish Times, suffered the biggest fall in output of any country in the developed world since the Great Depression (NPR, Sep 28).