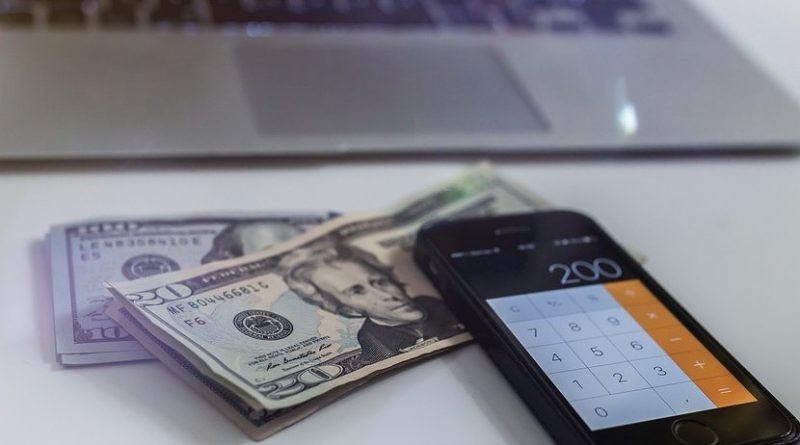 Researchers from the University of San Diego and University of Arizona published a new paper in the Journal of Marketing, which examines the rise of deal collectives that exploit ill-designed deals that give away more than companies intended.

The study, forthcoming in the November issue of the Journal of Marketing, is titled “Let’s Make a “Deal”: How Deal Collectives Co-Produce Unintended Value from Sales Promotions” and authored by Colin Campbell and Hope Schau.

The media is full of examples of deals that went south. The Visa Signature Luxury Hotel Collection offered a “buy one, get one” deal at high-end hotels, with other perks, that was pulled quickly when consumers piled on. A university student used a Royal Canadian Mint program to buy coins on a credit card, collect airline points, pay off the credit card with the value of the coins, and then travel around the world first-class. And United had to deal with individuals who bought refundable tickets for lounge access–and then canceled the tickets.

The researchers find that consumers are becoming better at identifying and reacting to deals. They examine two of the largest U.S. forums that consumers use to look for deals. Consumers use these sites to construct “deals,” or opportunities to purchase products or services below their listed retail prices.

Deals begin with a single user posting a deal that he/she believes has potential unintended value. Unintended value is present when promotional mistakes and loopholes in a deal unlock more value than a company anticipated. The collective then enhances the value of deals by adding additional information to each deal thread. The crowdsourced nature of online deal forums makes them especially adept at identifying, refining, and vetting deals through pooled knowledge and shared trust.

Deal collectives represent millions of consumers who are motivated to swiftly purchase and share deals. For some users, deals are a means of temporarily co-opting market power against powerful companies by purposefully hurting firm profits.

Such behavior is clearly concerning. For many other users, deals represent a way to save extra money and feel smarter than fellow less-informed consumers. This mixed nature of deal collectives makes them a fragile entity, sometimes beneficial to companies and sometimes damaging.

Campbell explains that “We identify a new form of consumer collective operating in deal collectives, called a micro-resistance network, with a core user base centered on antagonistic discovery of promotions that provide users with short-term power in the marketplace.”

He adds, “Deal collectives often reveal intense antagonism toward companies, but do not seek to permanently alter the market. Instead, they seek fleeting power by extracting every possible source of savings or benefit from a transaction–especially value unintended by market-dominant companies. Our findings suggest a dark side to promotions, co-production, and consumer collaboration.”

Harnessing this group of consumers can be valuable for companies in certain circumstances, such as when excess stock needs to be liquidated, trial needs to be stimulated, purchases are the first step in a two-part pricing model, or purchases help win a standards battle.

Deals are valuable when services or products cannot be stored, since the risk of surplus purchase and storage is reduced. Likewise, deals may have more potential benefit in high-fixed-cost (e.g., software) or high-margin industries since the risk of immediate losses is lower. Deals that are more difficult to execute are more beneficial to companies since they are likely to garner word-of-mouth, but less likely to be widely used.

Shau adds that, “However, deal collectives can be a potential liability for companies, especially when deal collectives regularly execute deals that result in pricing below cost. Industries with low margins and/or rapid order fulfillment are especially vulnerable since they present limited room for error and time to detect them.”

Deals on goods that are infrequently purchased (e.g. appliances) limit the value of the goodwill a deal might provide. The presence of unintended value in deals can drive purchase quantities that vastly outpace a users’ own needs, particularly when goods can easily be stored. This can cause stockouts and logistical problems at retailers, restrict purchase of the product by other consumers, and thus invert the intended effect of promotions.

At the consumer level, deal collectives may sensitize consumers by training them to not purchase at regular prices, which can take time to undo. Finally, deals may act as a means of expressing and fueling anti-company sentiment and antagonistic consumer actions.

Home » The Rise Of Deal Collectives That Punish Profits