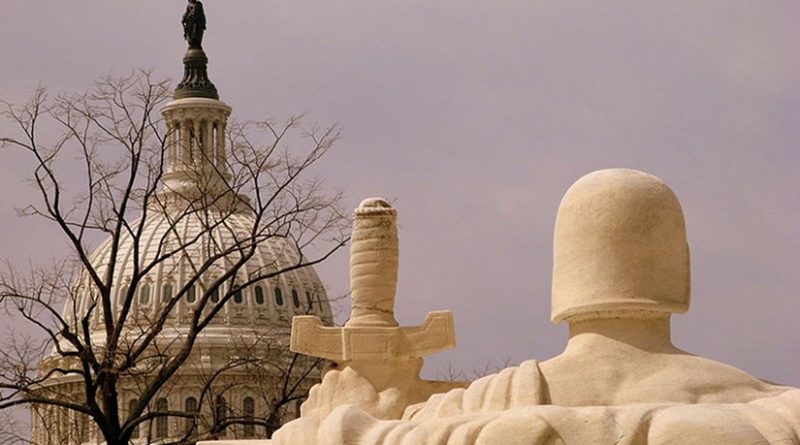 In the last week of its 2019-2020 term, the U.S. Supreme Court delivered two back-to-back victories for religious liberty; they were both 7-2 decisions. Catholic schools and agencies were the big winners.

The Supreme Court ruled in 2012 that religious schools enjoyed a “ministerial exception” that protected them from lawsuits brought by teachers whom the school said were ministers. Now it has strengthened that decision by holding that lawsuits alleging employment discrimination—teachers at two Catholic schools claimed they were terminated for discriminatory reasons (age and disability)—are without merit.

“The religious education and formation of students is the very reason for the existence of most private religious schools,” wrote Justice Samuel Alito for the majority, “and therefore the selection and supervision of the teachers upon whom the schools rely to do this work lie at the core of their mission.”

The other case involved the right of the Trump administration to carve an exception for those with sincerely held moral or religious objections from complying with the Obamacare mandate that abortion-inducing drugs and contraception must be provided in all healthcare plans. The Trump administration and the Little Sisters of the Poor, a Catholic nonprofit entity, appealed to the high court to reverse an appeals court decision that denied the exemption.

Justice Clarence Thomas, who authored the court’s ruling, said the Trump administration “had the authority to provide exemptions from the regulatory contraceptive requirements for employees with religious and conscientious objections.”

These two victories, alongside the Supreme Court’s decision last week allowing Catholic schools to benefit from tuition-tax credit scholarship programs, will do much to safeguard the religious rights of Catholic institutions, as well as those of other religious organizations.

It is high time that state operatives with an animus against religion, especially Catholicism, were put in their place. It can’t happen too often given their dogmatic zeal to destroy the First Amendment provisions guaranteeing religious liberty.