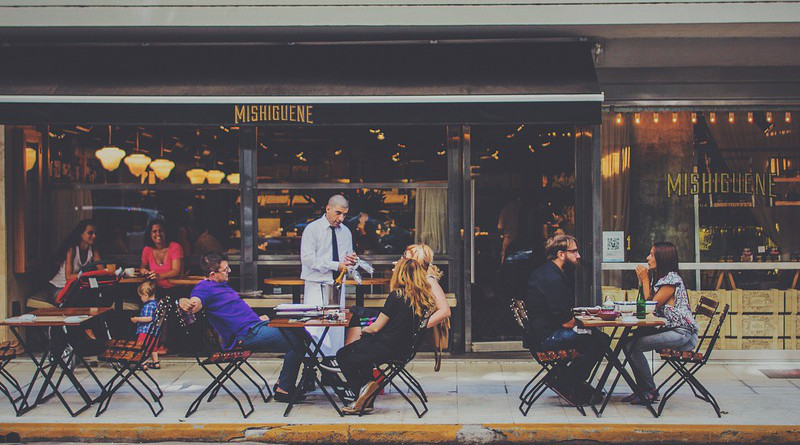 Automatic gratuities leave restaurant patrons with a bad taste, even when the meal and the service were excellent, new research from Washington State University indicates.

“We thought if service quality was high, people wouldn’t care if an automatic service charge was added to their bill,” said Jeff Joireman, the study’s coauthor and professor and chair of the Department of Marketing and International Business at the Carson College of Business.

But whether customers had a good experience or bad one, they reacted negatively when their bill came with a mandatory tip, preventing them from leaving the gratuity themselves. Surprisingly, customers with the best dining experiences expressed the most dissatisfaction with automatic gratuities. The research was published in Journal of Services Marketing and was based on four separate studies.

In both service scenarios, customers said they were unlikely to patronize the restaurant in the future.

Non-voluntary tipping systems take control away from the customer, said Ismail Karabas, assistant professor of marketing at Murray State University and lead author of the research, which was part of his doctoral dissertation at WSU.

When customers lose control of the tip, “their ability to show their gratitude has been blocked,” he said. “They have fewer positive feelings about the restaurant experience, and they’re less likely to eat there again.”

North American customers spend about $66 billion annually on tips at restaurants and other establishments. Although voluntary tipping is still standard practice, a growing number of restaurants are moving toward automatic gratuities, Karabas said.

For restaurant owners, the switch to automatic gratuities is often about fairness, he said. They want to divide tips between servers and the kitchen staff, rewarding the entire team and equalizing pay.

“The person who cooks your meal may be working harder than the server, but servers end up making quite a bit more money when you add in the tips,” Karabas said. “That’s led to turnover of kitchen staff, which is a concern in the restaurant industry.”

While the intent of using automatic gratuities to equalize pay and retain employees is laudable, restaurant owners and managers should be aware of the drawbacks, he said.

“High-quality service does not compensate for the negative customer response to a non-voluntary tipping system,” Karabas said. “Managers may think ‘We’re fine as long as we provide good service,’ but we found that’s just not true.”

Restaurants thatswitch to automatic tipping could explore other ways to help customers keep their sense of control, the researchers said.

“Based on what we know about blocked gratitude, I would look for ways to give customers the feeling they are still the ones leaving the tip, even though it’s added automatically,” Karabas said. “It could be as simple as saying, ‘You tipped your server 18% today. Thank you.'”

Restaurants could also encourage customers to reward their servers through other means, such as providing feedback on comment cards, voting for a server of the month, or even adding a separate line on the bill for an extra tip, the researchers said.

But restaurants should be careful about perceptions, according to Karabas, who said additional research is needed on alternate ways to reward servers. Some customers might react cynically to an extra line on their bill for an enhanced tip.

“You don’t want customers to think you’re being sneaky and trying to trick them into tipping twice,” he said.