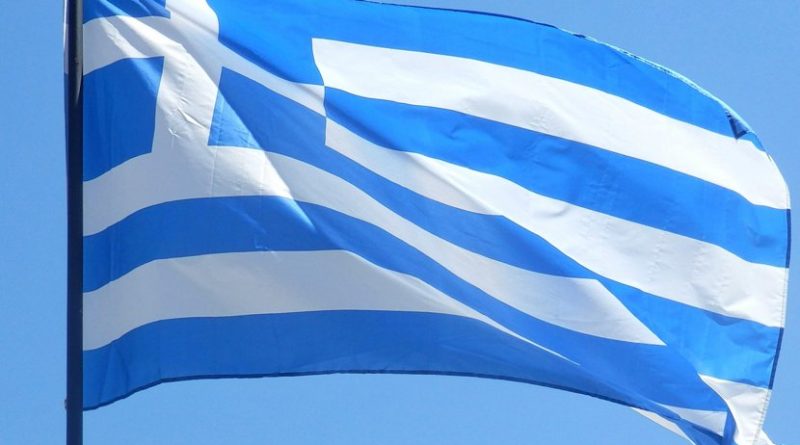 Greece is at the epicenter of an horrific assault on working people and on their democracy. As a result of corruption at the top of the Greek government and world wide finance capital, that nation is teetering on the brink of insolvency. The rescue cooked up by the same people who created the problem is in fact anything but.

The so-called bail out is a plan to destroy the last vestiges of the welfare state and the expectations of humanity that they can have any hope of being treated fairly in capitalist countries. The European Central Bank, the International Monetary Fund and the European Commission have descended like vultures, making it crystal clear where their interests lie.

In a Memorandum of Understanding (MOU) to the Greek parliament, the depth of the assault is in print for all to see. In order to be rescued and receive a 130 billion euro loan, the Greeks have to first sacrifice themselves and their lives. One portion of the MOU sums up the issue succinctly:

That says it all. Of course pensions and wages have been cut, and thousands of government workers will lose their jobs. Capital is the priority on the agenda, but human beings don’t even make the list. Not only will Greeks have to lose their livelihoods, but they will no longer be protected by government regulations. The MOU clearly states that baby food will no longer be inspected for safety. The baby is indeed being tossed out with the bath water.

The European lords of capital are living out a fantasy life, where there is no longer any doubt about who rules. Their counterparts on this side of the ocean have already set the wheels in motion to dominate the lives of Americans. Unlike the Greeks, Americans have submitted to life with diminishing health benefits, cuts in Medicare and Social Security, and cuts in expenditures at every level of government.

The people of Greece obviously have more class consciousness. They have taken to the streets, leaving no doubt that they are angry and not only with the bankster class but with politicians as well. Their willingness to show righteous indignation allowed them to postpone the day of reckoning, but ultimately they were no match for the power of cold, hard cash.

Americans should be paying close attention to events in Greece. They are omens showing people around the world what lies in store for them when thieves in high places get their way.

The MOU shows in black and white that the aim of the bankers is to demolish the hard won rights of people in the so-called democratic world. Greece’s government has been neutered, relegated to the whims of high finance. Greece may still have a prime minister and a parliament, but they now rule in name only. A military coup could not have driven home the point more clearly.

What does democracy really mean? If Greeks, Americans and other people are left with nothing but the ability to cast a vote, democracy is of very limited value. The sad truth is that citizens of supposedly democratic countries live in dictatorships of, for, and by the rich. If as the MOU states, “We aim to accomplish a fundamental shift of public assets to private sector control” then there is nothing left to do but fight back for our livelihoods and indeed our lives.

Beginning in 2008, Americans got a dose of some of the same medicine. We were told that our economy would implode if we didn’t give our money to bail out the very same banks which created the crisis. Four years and trillions of dollars later, we are still in a recession, unemployment remains high, ordinary people have lost their assets and our president and Congress bicker over how much they can cut government spending and ruin our lives even more.

The Greeks are ahead of the curve. At least they stood up and protested. Hopefully more people around the world will be like them instead of like passive Americans. Hopefully Americans will stop being passive before they end up like people in Greece.

Home » Greece: Your Money Or Your Life – OpEd

One thought on “Greece: Your Money Or Your Life – OpEd”