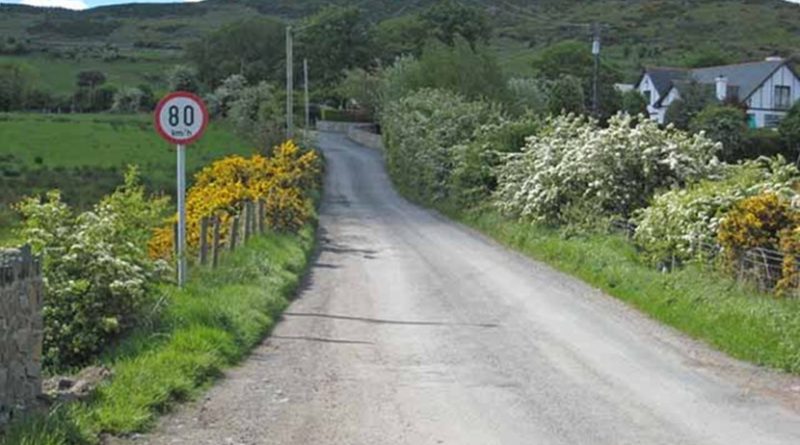 A research study on political attitudes and identities in Northern Ireland by ARK – a joint initiative between Queen’s University Belfast and Ulster University – has been released.

The report entitled ‘Political attitudes at a time of flux’ used data from the 2019 Northern Ireland Life and Times (NILT) Survey.

It was co-authored by Dr Katy Hayward and Ben Rosher from the School of Social Sciences, Education and Social Work at Queen’s University Belfast.

The report showed there is strong support for the Good Friday (Belfast) Agreement as the basis for governing Northern Ireland, although most would like to see some change to it.

39 per cent of NILT respondents identify as ‘Neither’ Unionist nor Nationalist, which is the lowest figure for 15 years. Nevertheless, it is still the most preferred of the three categories of political identity.

2019 saw a greater proportion of Catholic respondents identifying as Nationalist (59 per cent) than has been the case since 2003.

The proportion of Nationalists describing themselves as ‘very strongly’ Nationalist in 2019 is higher than it has been since 1998.

Nationalists are strikingly more expectant and more in favour of Irish unity as a consequence of Brexit. In contrast, the majority of Unionists see Brexit as making no difference to their views regarding the prospect of Irish unification.

Commenting on the survey results Dr Hayward said, “2019 was a fascinating year for politics in Northern Ireland. Extraordinary scenes from Westminster as the Brexit deadline was stretched further and further contrasted with the empty chamber in Stormont as we remained without a functioning devolved legislature.

“Against this background, three elections in a year saw notable success for the Alliance Party and Green Party. But analysing what this means in terms of wider political attitudes in Northern Ireland requires further evidence. This is what we have with the NI Life and Times (NILT) Survey, as our latest report shows.”

Ben Rosher, co-author of the report, noted, “NILT has proven a useful tool for tracking changes (and continuities) over time in the political attitudes and identities of people in Northern Ireland and this is particularly true of a year of such significant flux as 2019.

“As well as repeating some questions from year to year, in 2019 NILT included new questions to give us more information on how people are responding to this remarkable political context.”

Dr Paula Devine, co-director of ARK from the School of Social Sciences, Education and Social Work at Queen’s, added, “From this data, we can see that support for the Good Friday/Belfast Agreement and the devolved institutions has been maintained among people of all backgrounds. However, it is striking that 2019 also saw a strengthening of unionist and nationalist identities and growing pressure on the so-called ‘middle ground’.”

The ARK NILT survey has been running since 1998 and provides an important source of data on how our opinions have changed over the past 21 years.

The survey data has played an important role in shaping and evaluating key public policies, such as those relating to community relations and racial equality, and have consistently informed public and political debate, including in highly contested policy areas.

In 2019, a representative sample of 1,203 people aged 18 years or over responded to questions on relations between different communities living in Northern Ireland, including: migrant workers, Brexit, criminal justice system, road safety, and breastfeeding.