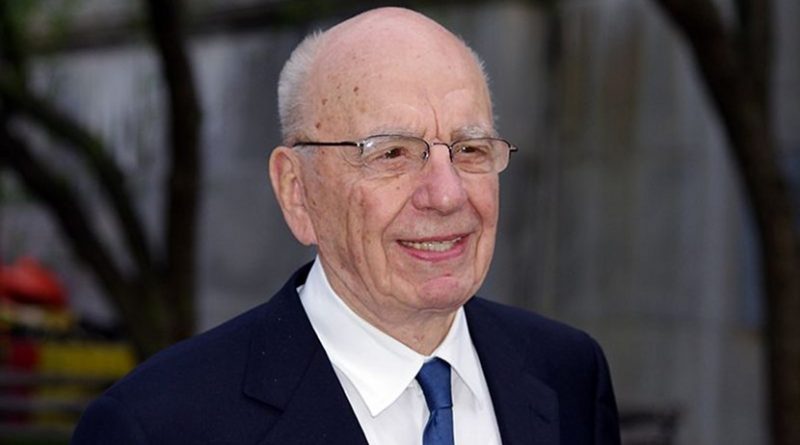 A group of hackers, the LulzSec, took the credit of breaking open the website of British tabloid The Sun and posting there a fake news article about the death of U.S. tycoon Rupert Murdoch, the Daily Telegraph reported on Tuesday.

The fake article had a picture of Murdoch, who owns The Sun, with the headline reading “Media moguls body discovered.”

The text beneath the article said in particular, “Murdoch, aged 80, has said to have ingested a large quantity of palladium before stumbling into his famous topiary garden late last night, passing out in the early hours of the morning.”

The anonymous group of hackers, believed to be behind bringing down the websites of the CIA, the U.S. Senate, Sony, Nintendo, etc., later wrote in LulzSec Twitter feed “We have joy we have fun, we have messed up Murdoch’s Sun.”