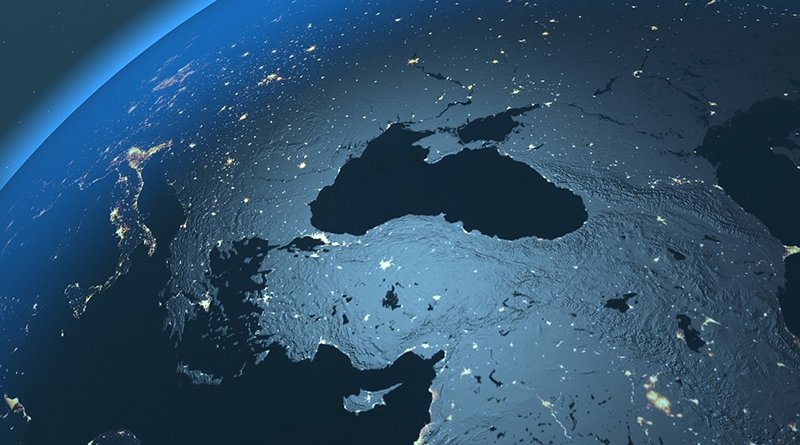 Turkish President Recep Tayyip Erdogan has said that a newly-discovered gigantic natural gas field will help the country to become a net energy exporter, but the nation’s exploration missions have led to tensions with the EU.

Ankara has made “the biggest natural gas find in its history in the Black Sea,” Erdogan announced. He stated that Turkey would put the gas to use in 2023, becoming a net energy exporter.

Around 320 billion cubic meters of gas were reported in the Tuna-1 zone, lying off the mouth of the Danube River near the Bulgarian and Romanian maritime borders. Drilling operations in the area began in mid-June.

Erdogan said that the newly-found gas field is “only a piece of a larger resource,” and more will be discovered in “the near future.” The Turkish leader previously stated that the discovery would usher in “a new period” for the nation.

Turkey has ramped up resource exploration in the Black Sea and the Mediterranean Sea in recent years. Its surveying and drilling missions led to protests from Cyprus and Greece, as well from other EU nations, including France, whose leader Emmanuel Macron warned Ankara against “unilateral” actions in the Mediterranean earlier this month.

Turkey has responded by sending warships to escort its survey vessels and vowing to retaliate if its ships are attacked.